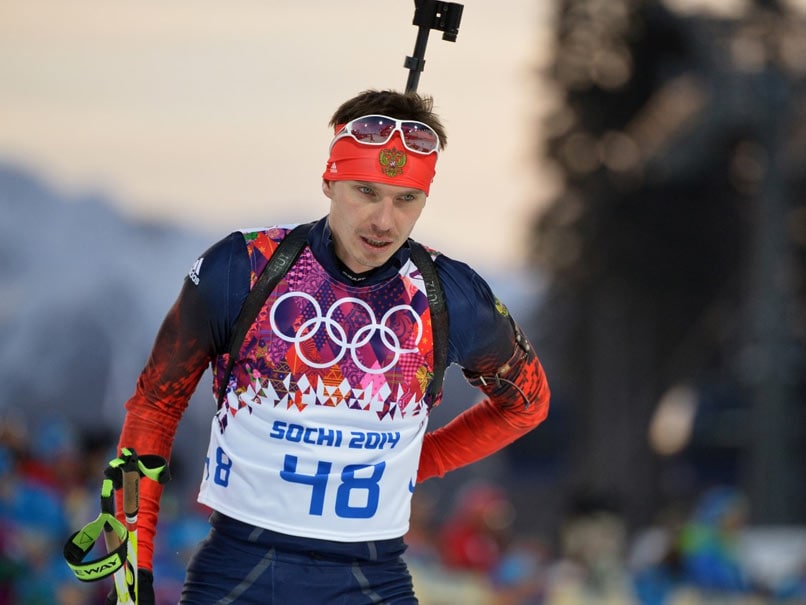 
Russian biathlete Evgeny Ustyugov has been suspended for doping for a second time, this time following the analysis of his biological passport, the International Biathlon Federation (IBU) announced Tuesday. Ustyugov, who was stripped earlier this year of the relay gold medal he won at the 2014 Sochi Olympics, now stands to lose the mass start gold medal and relay bronze he won in Vancouver in 2010 after being handed a four-year ban by the Court of Arbitration for Sport (CAS).

The IBU, which has annulled all his results between 2010 and 2014, said that CAS had imposed the ban because it concluded Ustyugov, who retired in 2014, had received help in trying to conceal his doping.

“Ustyugov had the benefit of protection and support to artificially augment his performance through doping and to avoid detection, which could not have been achieved other than with a significant degree of orchestration or common enterprise,” said an IBU statement, without saying who it suspected.

Alexei Panitch, the biathlete’s lawyer quoted by the TASS agency on Tuesday, said the decision was “simply ridiculous”.

“The anti-doping chamber of CAS has no jurisdiction to examine this case because Evgeny has never accepted the existence of the competences of this institution,” Panitch said, adding that the IBU statute of limitations for doping cases was only extended from eight years to 10 years in 2019.

“The arbitrator considers that the statute of limitations can be infinitely increased retroactively.” the lawyer said. “This decision contains numerous violations of legal standards.”

This is the second punishment for the 35-year-old this year.

In February, he was stripped of the relay gold he won at the Sochi Games in 2014 after a sample from that year tested positive for steroids. That investigation was based on analysis of data from the Moscow laboratory at the heart of the infamous state-sponsored doping system in Russia.

This time he was accused of using “a prohibited substance or method” on the basis of the analysis of his biological passport between 2010 and 2014. All his results between January 2010 and the end of the 2013/2014 season have been annulled.

He therefore loses the two medals he won at the Vancouver Games in 2010 and the two silvers he won at the World Championships in Khanty-Mansiysk in Russia in 2011.

Ustyugov has 21 days to appeal.

If the verdict stands, one beneficiary could be Frenchman Martin Fourcade who was second in the mass start in Vancouver Games in 2010 at the age of 22 behind Ustyugov.

It would be a sixth gold for Fourcade who retired this year and is second all-time only to Norwegian Ole Einar Bjorndalen, who won eight Olympic titles.