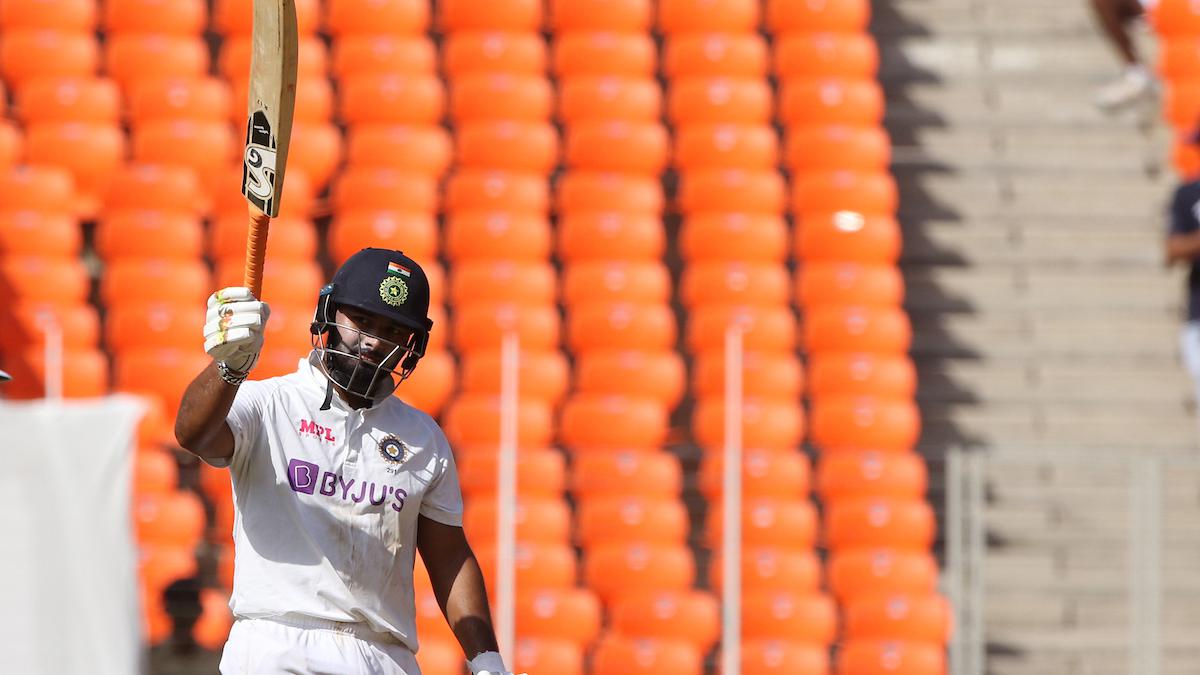 India head coach Ravi Shastri lavished praise on wicketkeeper-batsman Rishabh Pant for his counterattacking hundred on the second evening of the fourth and final Test in Ahmedabad. Virat Kohli’s men sealed a 3-1 series win and a spot in the World Test Championship final. “Yesterday’s (Friday’s) innings was the best counterattacking innings I have seen in India,” said Shastri about Pant’s 101.

“It was a two-phase innings. He built a partnership with Rohit (Sharma) playing against his nature – to do that is not easy – and to turn it on after 50. His keeping has been magnificent as well.”

Pant struck 13 fours and two sixes to change the complexion of the game. The 21-year-old’s purple patch has continued unabated since his exploits in Sydney and Brisbane during India’s 2-1 series result Down Under. Shastri credited hard work as a reason for an upswing in Pant’s form. “We were hard on him. Nothing comes easy. He was told, in no uncertain terms, that he has got to respect the game a little more. He has got to lose a bit of weight and work hard on his keeping. We know the talent he has, and he has responded. He has worked like hell for the last few months, and the results are here to see,” Shastri said.

Pant was the Player of the Match for his match-winnings exploits in Ahmedabad.

KFA set to issue RFPs for commercial rights of 12 years