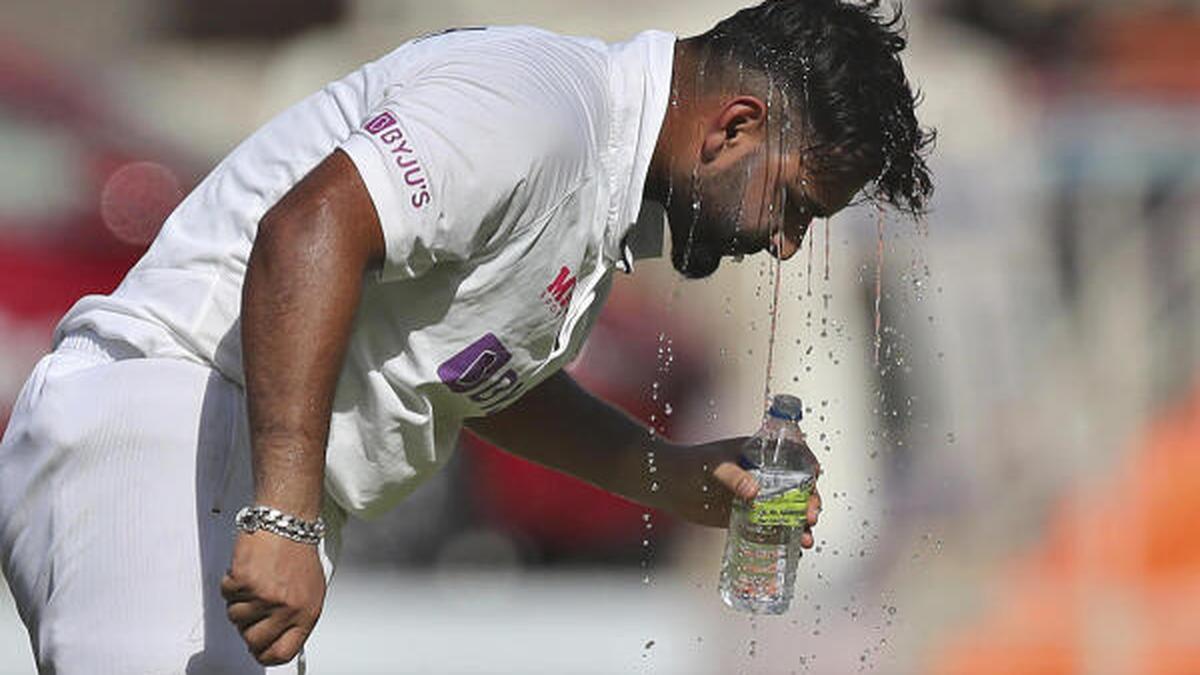 Former batsman V. V. S. Laxman believes Rishabh Pant can be a match-winner for India in the T20 format and needs to be given a longer rope keeping the upcoming T20 World Cup in mind.

The 23-year-old wicket-keeper batsman was recently named in the limited over squad for the upcoming five T20Is against England after being dropped from the white-ball leg of the Australia tour.

Pant has been in terrific form in Tests and played a key role in India’s win in Sydney and Brisbane against Australia and the fourth Test against England in Ahmedabad.

“We have seen him play under pressure for Delhi Capitals and win matches. As a left-hand batsman, he gives that option where the opposition captain can feel the heat once he gets going,” said Laxman said on Star Sports show, Game Plan.

“I think he is a great addition and I hope they don’t judge him by one or two innings because if you’re keeping in mind the World Cup, it can be a long rope. Once he has the security, we know that he can win matches just by himself.”

Pant had cracked a breathtaking 101 off 118 balls to help India score 365 in the fourth Test, besides scoring a 97 at Sydney and an unbeaten 89 at Brisbane that led India to a historic series win against Australia in January.

India will be taking on England in a five-match T20 International series, starting on March 12.

Laxman, a veteran of 134 Tests, feels Pant can fulfil the finisher’s role in the team along with Hardik Pandya and Ravindra Jadeja.

“In this situation, it could just strengthen the finishers in the Indian team because over the last one and one and half years, we are overly dependent on Hardik Pandya, and (Ravindra) Jadeja when he comes at No. 7,” Laxman said.

“But if there is one batsman in the Indian batting line-up who from the first ball can play those shots is Pandya. Pant with the kind of form and maturity; it’s not only about the form but the maturity with which he’s batted in test matches, I think he (Pant) will be a matchwinner.” Laxman also had words of praise for Mumbai batsman Suryakumar Yadav, who had earned his maiden national call for the T20 series against England, starting March 12.

“He deserves it, I think he (Suryakumar) is a great role model for youngsters, especially in India,” Laxman said.

“We’re not sure if he (Suryakumar) will get to play in the playing XI but he definitely deserves a spot in the squad of that T20 Indian team.”