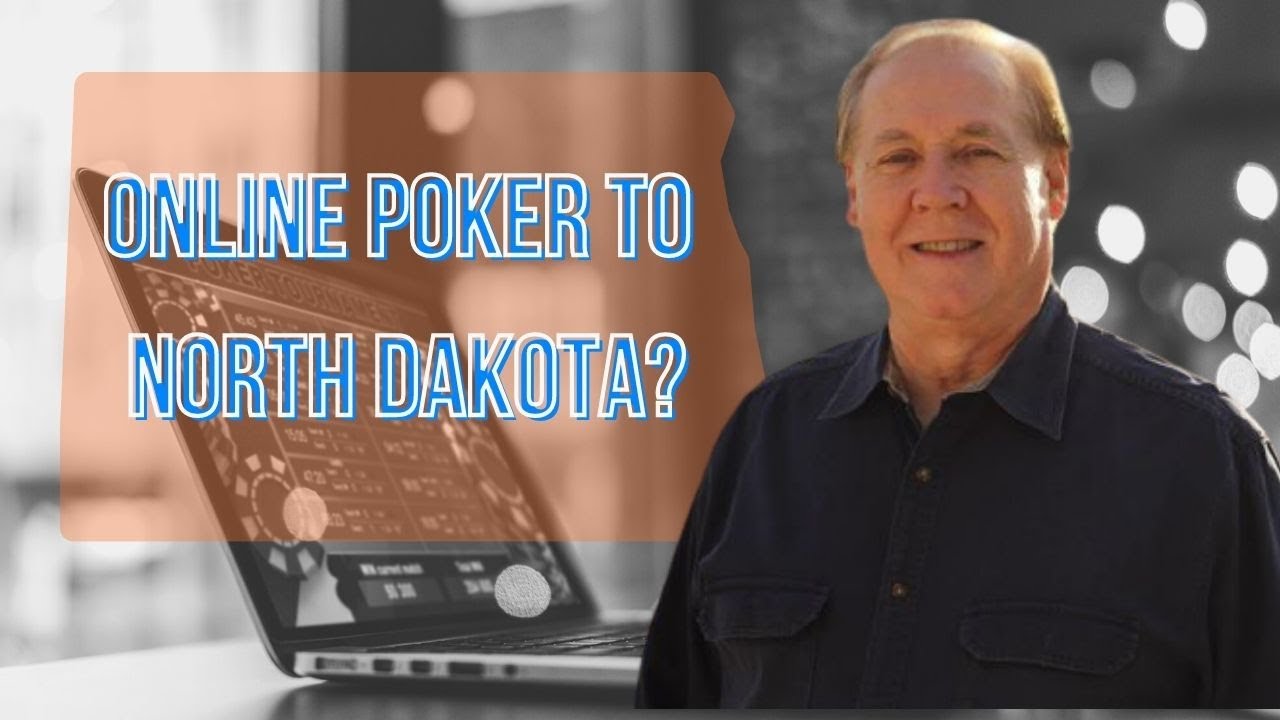 With the Wolverine State going live last week, five states now offer licensed and regulated online poker – Nevada, New Jersey, Delaware, Pennsylvania, and Michigan. If State Rep. Jim Kasper has anything to say about it, North Dakota will be added to the list.

Earlier this month, Kasper, a Republican who has represented District 46 (Fargo) since 2001, has introduced House Concurrent Resolution 3012, which seeks to put a measure on the 2022 general election ballot to ask residents whether or not they want to permit online poker. The measure has already shown bi-partisan support in the House.

“The country is just going more and more into gaming online,” Kasper said a week after introducing his bill. “Let’s not leave North Dakota as one of the few states that doesn’t allow it.”

If the measure makes it on the ballot and is passed by a simple majority, it would pass and change the state Constitution to allow for online poker. From there, the process of actually bringing online poker – such as taxes, legislation, etc. – would begin, meaning if all goes well 2023 would be the earliest timeframe online poker may appear in “The Peace Garden State,” which has a population of over 762,062 according to the 2020 census.

To put it another way, it’s a bare-bones amendment seeking to see whether or not North Dakota residents want online poker. If so, the details will be figured out after the fact.

In last week’s episode of the PokerNews Podcast, Rep. Kasper was the featured guest joining straight from the floor of the state legislature. He was bullish on the possibility of his second bill succeeding.

“I believe if I can get the House and the Senate to put it on the ballot I think the people will pass it, but there is still a pretty powerful lobby here in North Dakota against the expansion of gaming,” he said. “You and I both know that people are playing on the internet, all kinds of things. Sports betting it pretty big. I am working on another bill right now to bring sports betting to North Dakota … people are gambling more and more, and people in North Dakota ought to have the opportunity in my opinion.”

Kasper then said that North Dakota poker players can help support the cause by contacting their representatives.

“The poker community in North Dakota, it would be very helpful if they sent emails to their representatives in their district. Flood them with emails in their owns words as to why they should pass the bill.”

As for players outside of North Dakota, they can show their support by helping generate awareness in the hope that other states will follow suit.

PokerNews will continue to monitor the online poker situation in North Dakota and bring you updates on Kasper’s efforts.

For more including links to find local reps check out: https://www.pokernews.com/news/2021/01/rep-jim-kasper-seeks-to-bring-online-poker-to-north-dakota-38597.htm

Outriders Demo Guide: The Trickster Is The Best Class For Solo Play