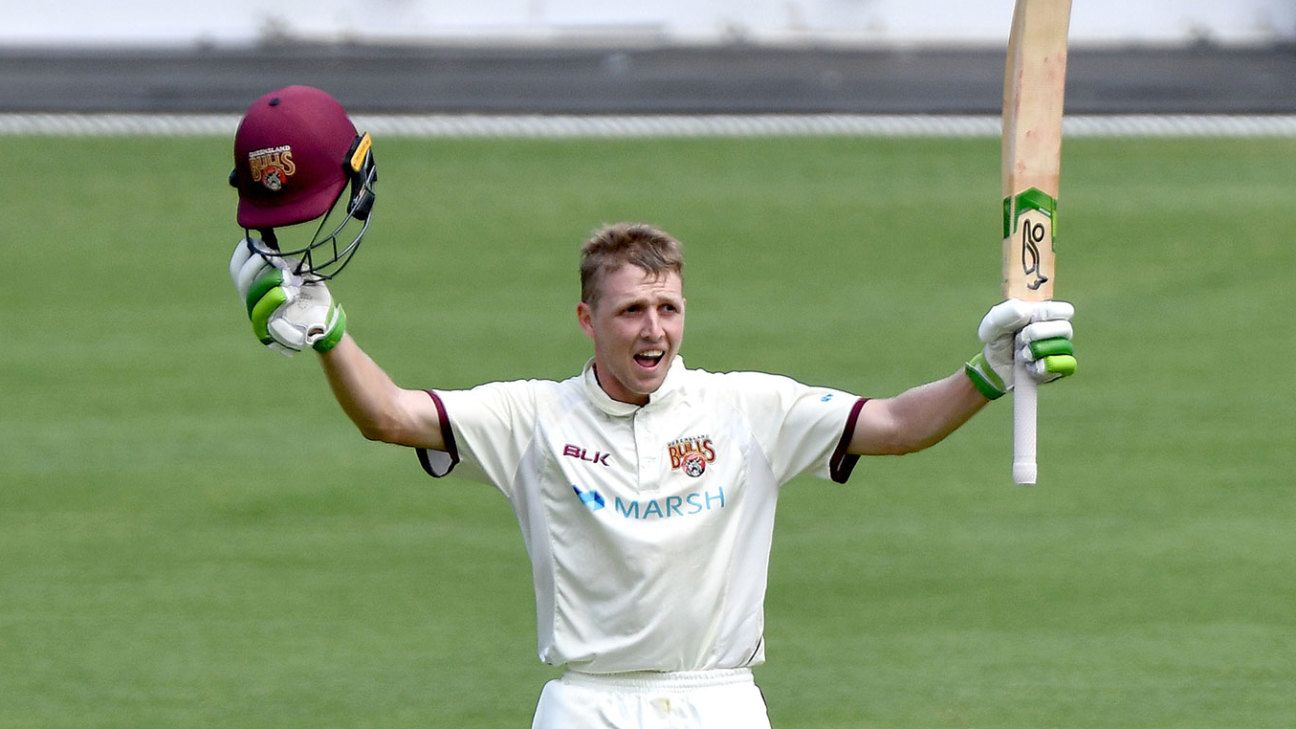 Bryce Street gave another example of his ability to bat long periods of time with a career-best 117, his third first-class century, as the match against Western Australia at the Gabba continued to be a forgettable experience for bowlers.

Street’s hundred was followed by half-centuries for Matt Renshaw and Jimmy Peirson as Queensland closed in on Western Australia’s total with the match seemingly destined for a stalemate.

Marnus Labuschagne had started the day in sight of a century but fell eight runs short when he got an inside edge into pad which looped to square leg.

Usman Khawaja had got himself set when he tickled a catch down the leg side and Street’s 335-ball stay was ended by a spectacular catch at long leg by Liam Guthrie to haul in a top-edged hook.

Renshaw and Peirson then added 103 for the fifth wicket as Queensland, who are top of the table, opted against declaring behind to try and open up the match.

Jake Carder, playing his first Shield match of the season, claimed the last wicket of the day when Peirson was sharply caught at slip.