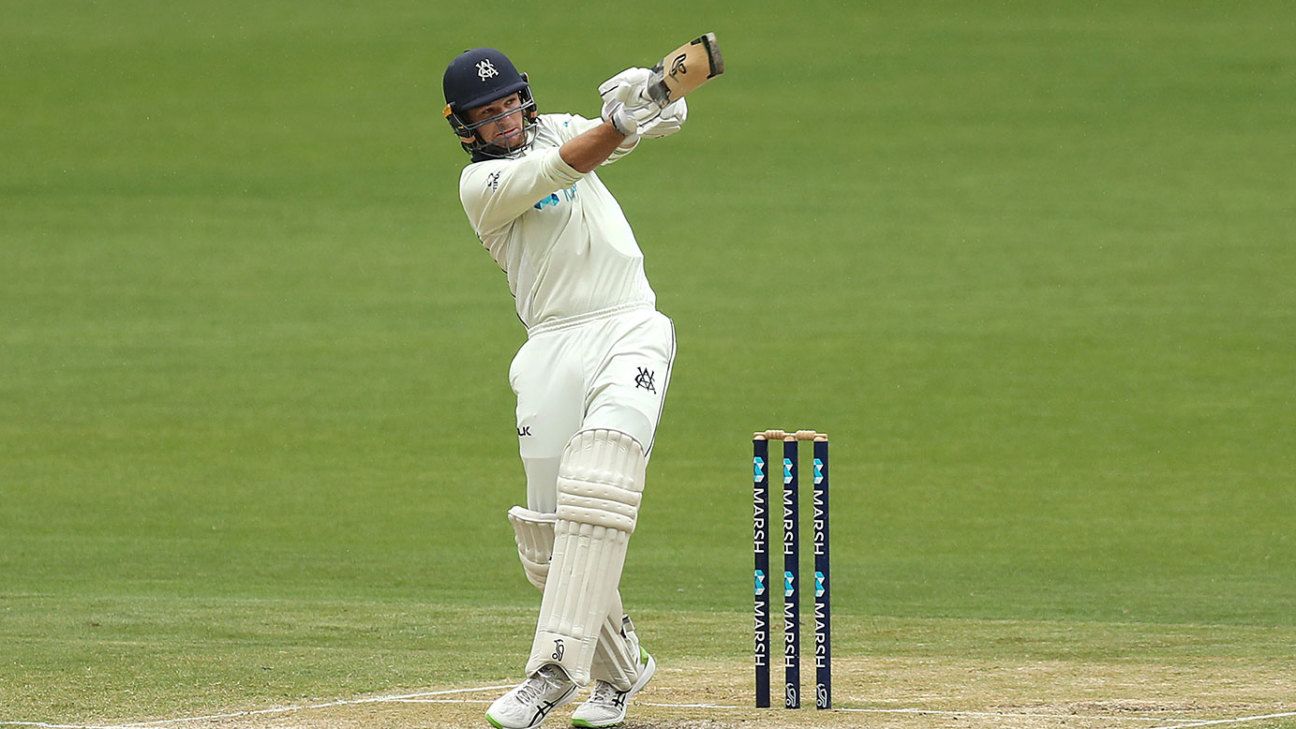 Rain ruined the final day of the Sheffield Shield match at the MCG, denying Victoria a good chance of victory after they had made strong progress towards what appeared to be a challenging target.

Peter Handscomb‘s impressive form, with his second half-century of the match, in an unbroken second-wicket stand of 95 with Marcus Harris had broken the back of the chase before the rain returned and wiped out the rest of the day.

Handscomb scored his runs at a rate rarely seen in a match where ball had held sway. Jake Doran produced the standout innings on the third day with 98 to leave a target of 253.

Peter Siddle had taken the only wicket, removing Nic Maddinson to a thin edge in the sixth over of the day, but the game was getting away from Tasmania when the weather closed in and play was abandoned at 5.30pm.

Thailand Open: Kidambi Srikanth Pulls Out Of The Tournament Due To Calf Muscle Strain