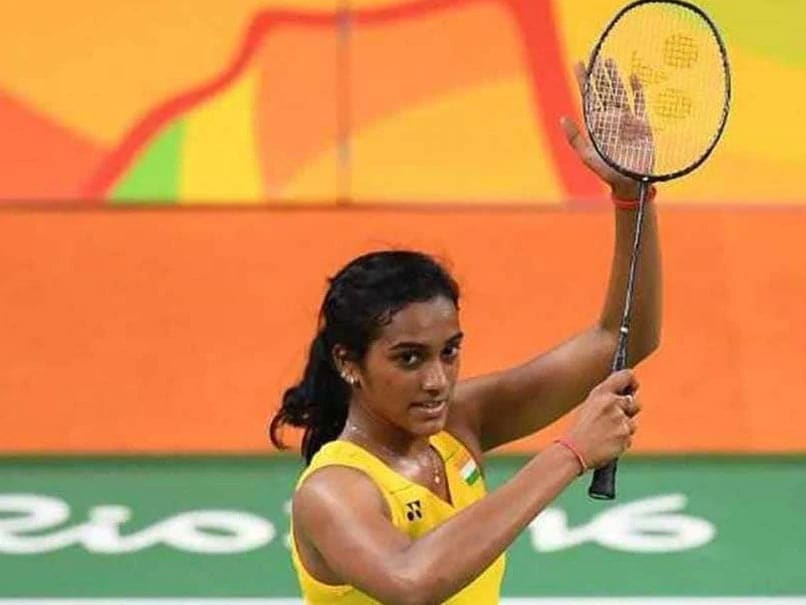 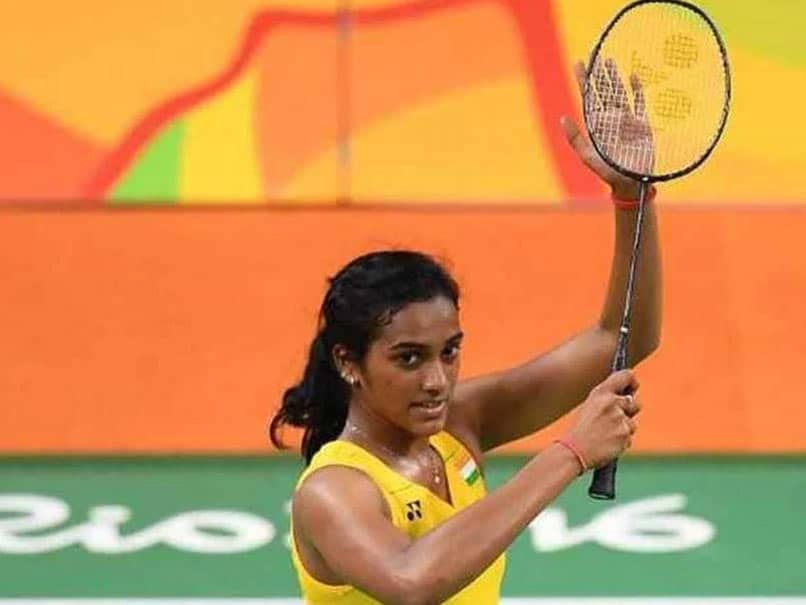 PV Sindhu will be in action for the first time since the COVID-19 lockdown.© AFP


India’s top shuttlers PV Sindhu and Saina Nehwal will be seen in action for the first time since the coronavirus-forced break when they compete in three upcoming tournaments in Bangkok, including the prestigious BWF World Tour Finals. With Olympic qualifications in mind, the Badminton Association of India (BAI) on Monday announced a strong eight-member squad to participate in the three upcoming tournaments, scheduled in January. The team, consisting of Olympic-bound shuttlers Sindhu, Saina, B Sai Praneeth, Kidambi Srikanth, Satwiksairaj Rankireddy, Chirag Shetty, Ashwini Ponappa and N Sikki Reddy, will begin their campaign with Yonex Thailand Open from January 12-17. That will be followed by Toyota Thailand Open (January 19-24) and the prestigious HSBC BWF World Tour Finals which is rescheduled for January 27-31.

After the coronavirus outbreak in March disrupted the sporting world resulting in cancellation or postponement of a number of tournaments, this will be the first time that top Indian players, apart from Srikanth, will feature in any international tournament. The former World No. 1, Srikanth had made a comeback when he played the Denmark Open in October.

“We are very happy to see badminton finally getting back on the court. It gives us hope that tournaments can eventually make a steady comeback in near future. Most of our players haven’t played tournaments in the last 7-8 months,” BAI general secretary Ajay Singhania said.

“However, they have been training to the best of their abilities at the camp. The purpose of sending a full-strength team in these tournaments so that players can get the much-needed tournament practice ahead of the Olympic qualifiers,” he added.