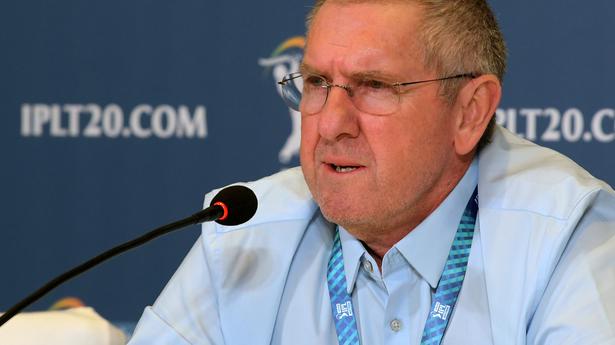 Punjab Kings on Friday announced the appointment of Trevor Bayliss as the new head coach of Punjab Kings for the next season of the Indian Premier League.

Under his coaching, England won the 2019 World Cup. He also has coached teams to two IPL titles with Kolkata Knight Riders and a BBL title with the Sydney Sixers.

Commenting on his new role, Bayliss, said, “ I’m honoured to be given the Head Coach’s role with the Punjab Kings. A foundation franchise with an appetite for success. I look forward to working with a talented squad of players determined to compete for silverware.” 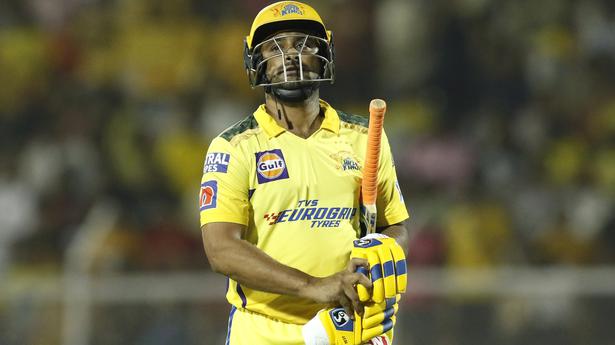 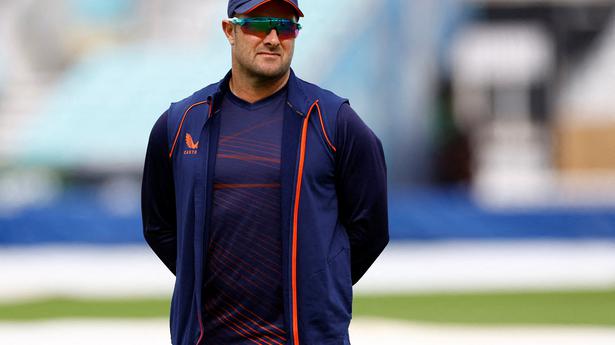