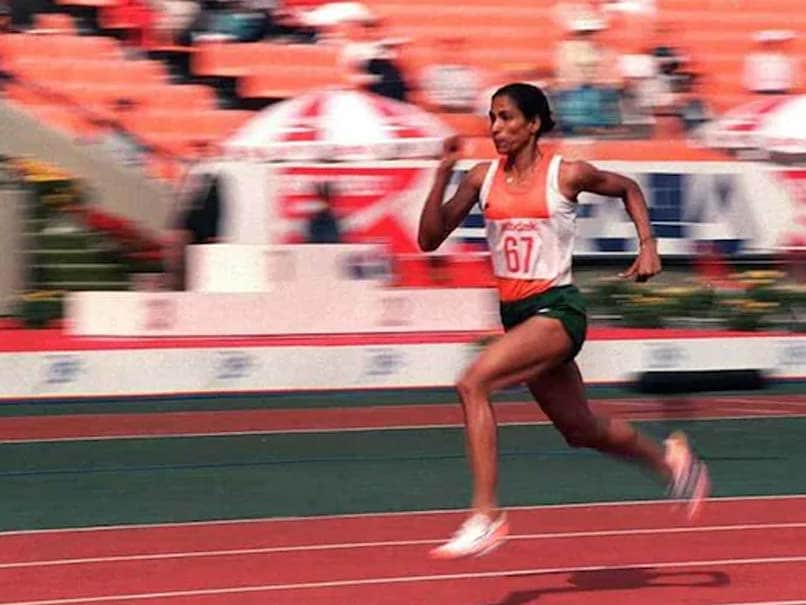 
It was a long time coming, over three decades to be precise. For 88-year-old OM Nambiar, the man who nurtured one of India’s greatest athletes in PT Usha, the announcement of his name in the list of this year’s Padma Shri awardees is a case of “better late than never”. Usha was conferred the Padma Shri in 1985 while Nambiar, presented the Dronacharya that year, had to wait for another 36 years before the nation’s fourth highest civillian honour came his way. “He should have got it long time back. I was feeling bad because I got the Padma Shri in 1985 and he had to wait for it. He is the most deserving person for the award,” Usha told PTI.

“I feel very happy for this award though it could have been many years back. Still I am happy. Better late than never,” Nambiar, who is battling the Parkinson’s disease, told PTI in an interaction from his home in Kozikhode.

His affliction will, however, not allow him to receive the honour in person when the President gives it away at the Rashtrapati Bhawan later. But that’s not lessened his joy.

“Every medal won by my trainees gives me immense satisfaction. I consider my Dronacharya Award, Best Asian Coach award and now Padma Shri as recognition of my hard work and dedication,” said the Nambiar, who hails from Kerala.

Looking back in time, an Olympic medal for his most famous ward — Usha — was Nambiar’s “lifetime dream” and he recalled being devastated when she missed the bronze in the 1984 Los Angeles Games by a whisker.

The man, who moulded Usha into one of India’s finest athletes during his mentorship from 1977 to 1990, said he couldn’t stop weeping once Usha was done with that race.

“It is absolutely true that I wept when we knew that Usha missed the bronze by one-hundredth of a second in 400m hurdles in 1984 Olympics. I was inconsolable,” Nambiar said.

“I cannot forget that moment. An Olympic medal for Usha was my biggest lifetime dream,” he added.

Usha was beaten by Romanian Cristieana Cojocaru for the bronze medal in a photo-finish, denying India what could have been its first Olympic medal in athletics.

Nambiar’s son Suresh said that someone from the family will collect the award for him when the ceremony is officially held.

“My father will not be able to collect the Padma Shri. His movement is restricted. Somebody from the family will receive the award,” he said.

Nambiar was with Indian Air Force for 15 years and retired as a Sergeant in 1970. He got a coaching diploma from the NIS-Patiala in 1968 and joined the Kerala Sports Council in 1971.

He was tasked with finding talented athletes in the state. Besides Usha, some of the international medal-winning athletes he coached include Shiny Wilson (four-time Olympian and 1985 Asia Championships gold winner in 800m) and Vandana Rao.

Recalling the momentous day in Los Angeles 37 years ago, Usha said, “My name came out first on result board but later it was announced that there was some issues. I went to dope control room and there I saw photo finish footage on TV. I was declared fourth.

“I was crying inside but not outwardly. When I came out I saw Nambiar sir crying inconsolably. I consoled him. He was probably more hurt than me. He is a gem of a person and a father figure to me.”

It was in 1977 when Usha won a race in the selection trial of a sports school at Kannur that she came under the tutelage of Nambiar.

World No. 3 Simona Halep Pulls Out Of Qatar Open