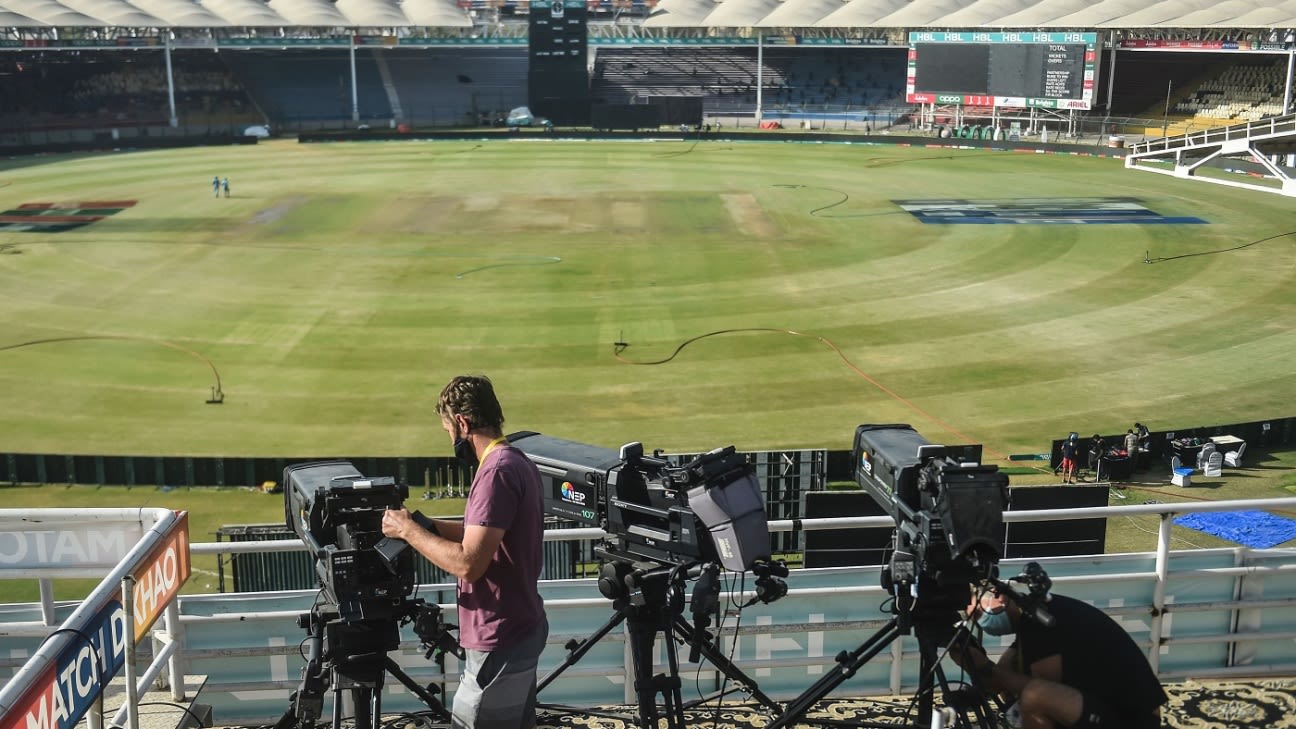 A non-playing member from one of the PSL franchises who tested positive for Covid-19 was allowed to exit the bubble and fly back to Lahore, instead of quarantining until he returned two negative tests, as per official regulations.

The official returned a positive test near the start of this season and he departed Karachi for Lahore on the second day after that test result.

The PSL was postponed indefinitely last week, after a spate of positive tests made continuing the tournament untenable, but since then a number of details have begun to emerge that have poked holes into the PCB’s claims that the protocols and its bubble were secure.

The official, who was not part of the playing or coaching staff, joined up with his franchise before the tournament began, entering the bubble alongside the playing staff. He returned two negative tests in the run-up to the tournament’s launch. But on February 20, the day the tournament began, he returned a positive test, although he was thought to be asymptomatic. He was put in isolation in the hotel for the following day, but was told to leave the bubble of the hotel the day after, on February 22. The official took another test on his own initiative in Lahore on February 24 – the fifth day after the positive test – and this one was negative.

The decision to allow him to leave appears to have been the result of a communication gap between the medical team and the security team overseeing the tournament. The latter moved to send the official back and replace him because of what is said to be an unspecified violation. The official’s positive test was separately communicated to the medical team. Whether the security team was aware of this test result is not clear and the official was told to leave. It is also not clear whether the rest of the franchise isolated – the franchise was informed on February 21 that the official had tested positive.

Scrutiny will inevitably fall on the board’s medical panel and specifically its head Dr Sohail Saleem, who was in charge of drafting up the protocols for the bubble. Dr Saleem has already offered his resignation and a wider investigation has been announced, and the prospect of more sackings has not been ruled out.

By this sequence, however, this now becomes the first known positive case in the league – and not Fawad Ahmed of Islamabad United, who tested positive over a week later.

This incident has potentially wider implications, beyond simply the failure to protect the integrity of the bubble, or to protect those within it once a positive test had been detected, or even the failure to make it known that an official had tested positive. Beyond all that is the fact that an official was told to leave the bubble with a positive test, allowing him to travel back to Lahore, potentially exposing up to hundreds of people to a Covid-19 positive person, a violation of public health safety regulations.

On Sunday, the PCB announced that an independent fact-finding panel was appointed to “review the biosecure protocols as well as the bylaws that were put in place” during the sixth season of the PSL. Dr Syed Faisal Mahmood, an associate professor on infectious diseases at the The Aga Khan University, and Dr Salma Muhammad Abbas, an infectious disease consultant with Shaukat Khanum Hospital, are part of the panel.