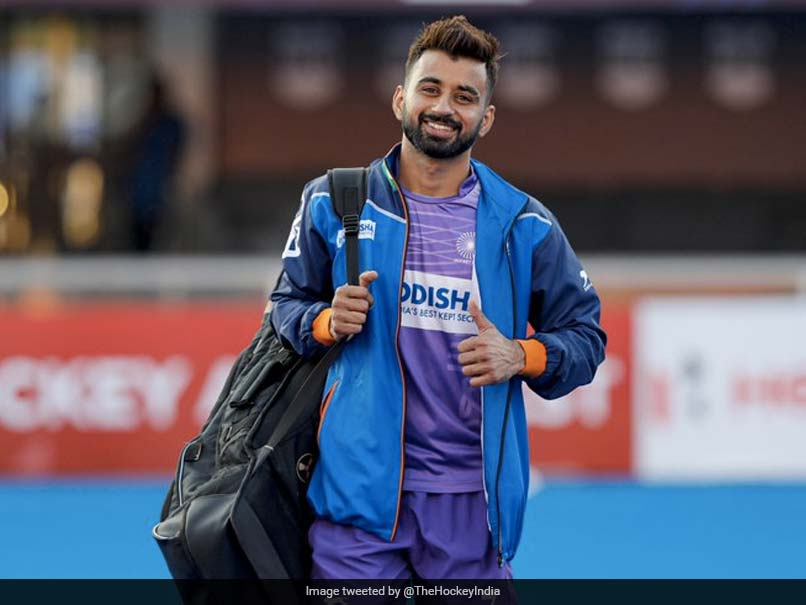 
Confined to the SAI Centre in Bengaluru for more than two months because of the COVID-19 lockdown, “homesick” Indian hockey players were on Friday allowed to leave the facility after being granted a month’s break. Both the men’s and women’s national teams were stuck at the Sports Authority of India (SAI) South Centre in Bengaluru since March 25 when the government announced the nationwide lockdown to control the COVID-19 pandemic.

On Friday, barring a few, most of the team members returned to their native places after being granted the break.

“Having consulted with the Chief Coaches of both the teams, Hockey India decided that it was important to give the players a much-needed break,” Mohd. Mushtaque Ahmad, President, Hockey India said in a statement.

“The players have been specifically briefed that they need to adhere to government guidelines during this break and continue to follow social distancing.

“We are very proud of how our players have handled this situation over the last 3-4 months and have stayed strong as a unit. It is important they continue to act responsibly during this break,” he added.

The players had spoken about being homesick during a virtual interaction with Sports Minister Kiren Rijiju a few weeks ago.

Barring men’s team goalkeeper Suraj Karkera, who belongs to Mumbai, and the women’s team trio of Vandana Katariya, Sushila Chanu and Lalremsiami, all other players left the SAI Centre for their respective homes on Friday morning.

“Suraj didn’t go because of the grave situation in Mumbai while Sushila, Vandana and Lalremsiami stayed back because of the COVID-19 protocols in their respective states,” a source said.

While Sushila is from Manipur, Vandana and Lalremsiami hail from Uttarakhand and Mizoram respectively.

Sreejesh hails from Kerala. The support staff of the men’s team, including chief coach Graham Reid had to stay put in Bengaluru because of the restrictions on international travel.

However, women’s team chief coach Sjoerd Marijne and analytical coach Janneke Schopman, both from the Netherlands, are currently on their way back home via Mumbai.

It has been learnt that both the teams are expected to reassemble at the SAI South Centre in Bengaluru on July 19.

The players had begun basic sports activities on June 10 after lockdown restrictions were eased and outdoor training was allowed for Olympic-bound athletes.