Pep Guardiola has hit back at former Manchester United stars Patrice Evra and Dimitar Berbatov for criticizing the character of his Manchester City side after their painful Champions League exit. Guardiola was infuriated by comments from the two players after City’s defeat over two legs against Real Madrid in the semi-finals of the competition. City conceded twice in the final minutes and eventually lost 6-5 on aggregate after the tie went to extra-time. Evra said Guardiola’s side lacked personality and leaders, while Berbatov questioned their concentration and focus.

Man City have responded in devastating fashion by scoring 10 goals in two games to move to the brink of a fourth Premier League title in five seasons.

Guardiola, who was also frustrated by recent criticism from former Real Madrid midfielder Clarence Seedorf, was scathing in his response to the doubters.

For ammunition the City boss referred to his Barcelona team, which outplayed United in the 2009 and 2011 Champions League finals.

Both Evra and Berbatov featured for United in 2009, while Evra was in the side that lost again two years later.

“Special former players like Berbatov, Seedorf and Evra, and these types of people, weren’t there,” Guardiola said on Friday.

“I’ve played against them, and I didn’t see this kind of personality when we destroyed United in the Champions League final.

“You cannot have personality because you concede two goals in one minute after you have had chances to score?

“Sometimes, football is like this and it just happens. We cannot control many things but when you always arrive in the last stages for four or five years, this is incredible.

“We have incredible personality. I’m sorry but I completely disagree. Personality is what we have done in the last five years, every three days, in all competitions.”

Guardiola’s men can silence their critics by retaining the Premier League title over the coming week.

City need four points from their last two games, at West Ham on Sunday and at home to Aston Villa on May 22, to be certain of pipping Liverpool to the trophy.

Guardiola said his side have no margin for error because he believes Liverpool will win their final two matches.

“Everybody knows with winning at West Ham and it will be almost done, with the goal difference and many things,” he said. “It’s absolutely a final.”

“They are in treatment for these two days and we will see,” said Guardiola, whose defence has been severely weakened by injuries to Ruben Dias, John Stones and Kyle Walker. 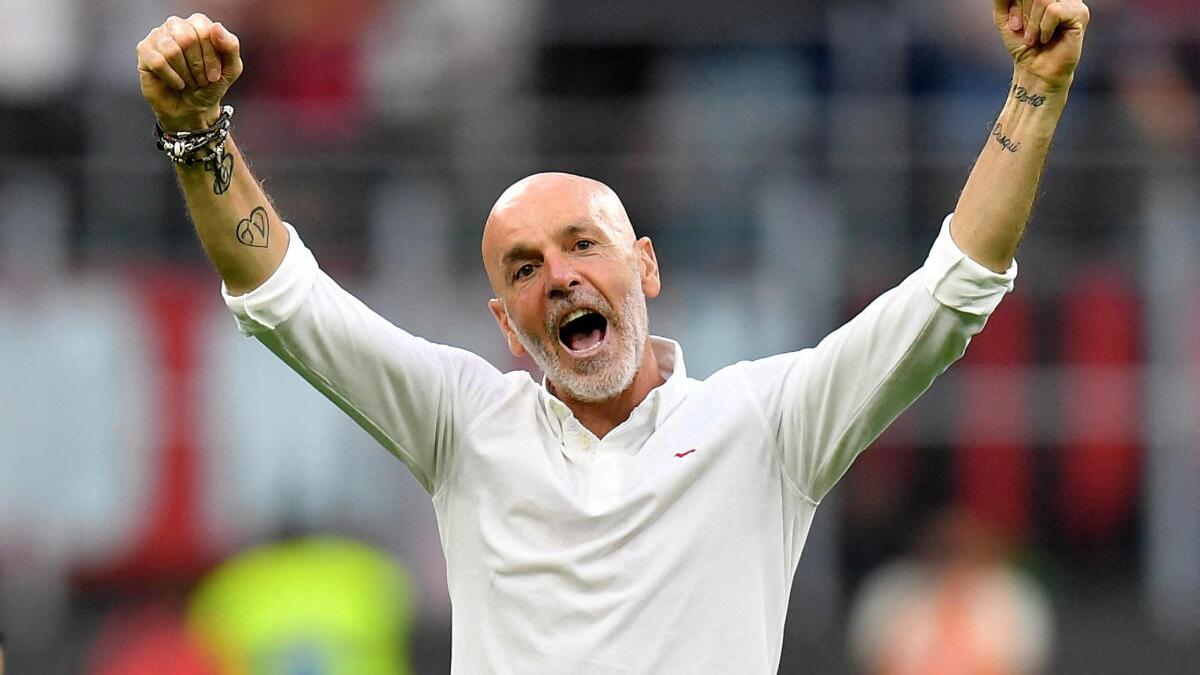 ‘We’ve been the best so far, now we must be the best again’ – Pioli challenges Milan – Sportsdicted 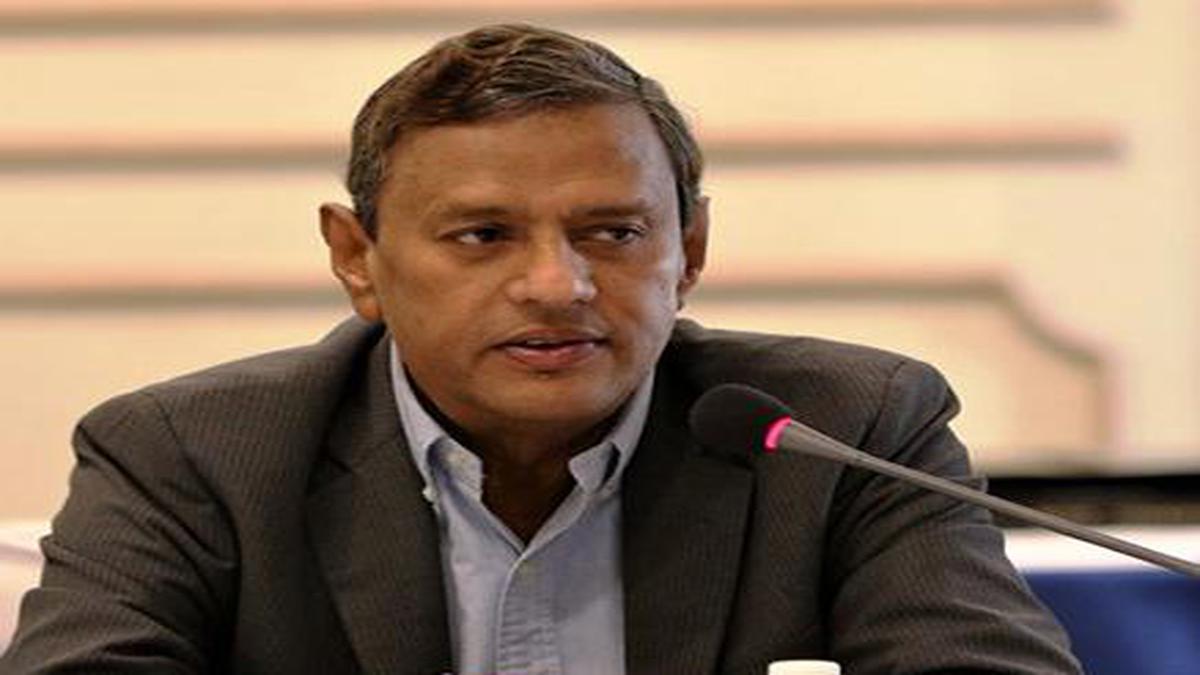 Kushal Das calls for a meeting with AIFF State units, with Praful Patel ‘in attendance’ – Sportsdicted