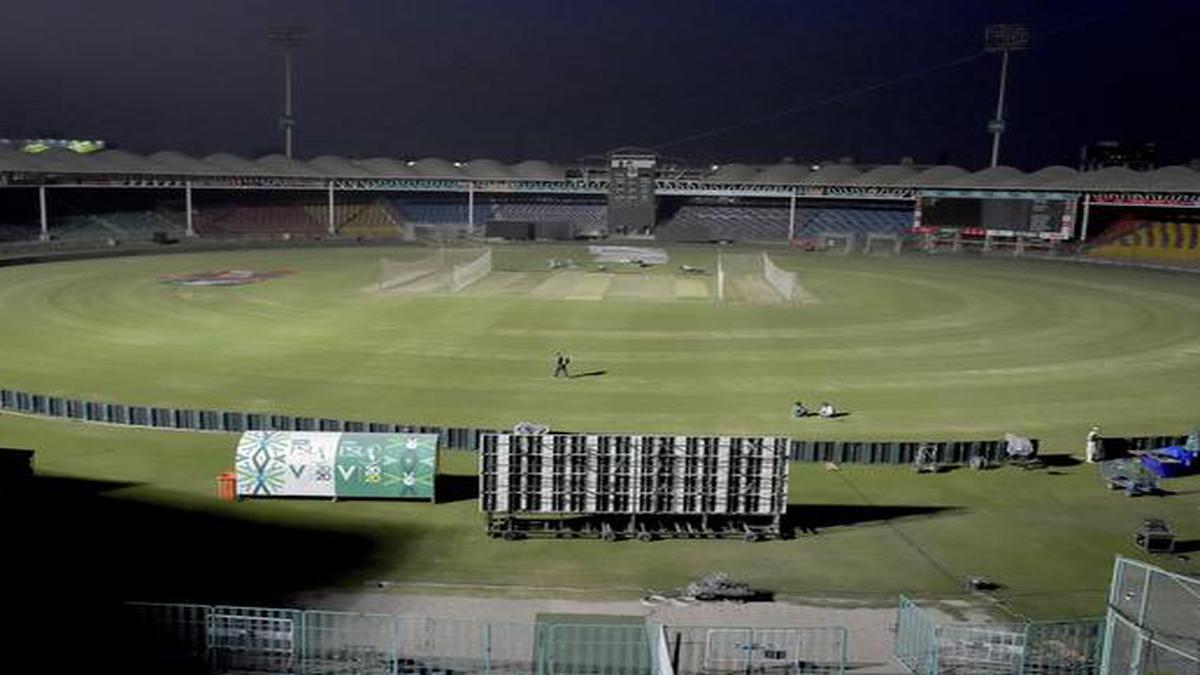 Pakistan Cricket Board’s head of medical panel, Dr Sohail Saleem has submitted his resignation to chairman Ehsan Mani following increasing criticism over the abrupt postponement of the Pakistan Super League 6 this week due to COVID-19 cases.

PSL was on Thursday postponed after six cricketers and one support staff member tested positive for COVID-19, prompting the cricket board to announce an inquiry into the fiasco.

A spokesman for the board confirmed that Dr Saleem has sent his resignation to the PCB chairman but no decision has been taken on its acceptance.

“The Chairman and concerned authorities will look at the resignation and take a decision,” he said.

A reliable source said that fingers were pointed at Dr Saleem soon after the board had to postpone the event as he was asked to supervise the bio-secure bubble arrangements for the teams in the PSL.

“It is clear that the top officials have lost confidence in Dr Saleem who has been working in the board for a long time and headed the Medical and Sports Sciences department,” he said.

The source said that with the PCB top officials feeling the heat due to the strong criticism from various quarters and also at questions being asked over the various loopholes in the bio-secure bubble it was apparent some heads will roll.

The source said even Prime Minister Imran Khan, who is the patron-in-chief of the board, had conveyed his displeasure over the abrupt postponement of the league, which has dented Pakistan cricket’s image.