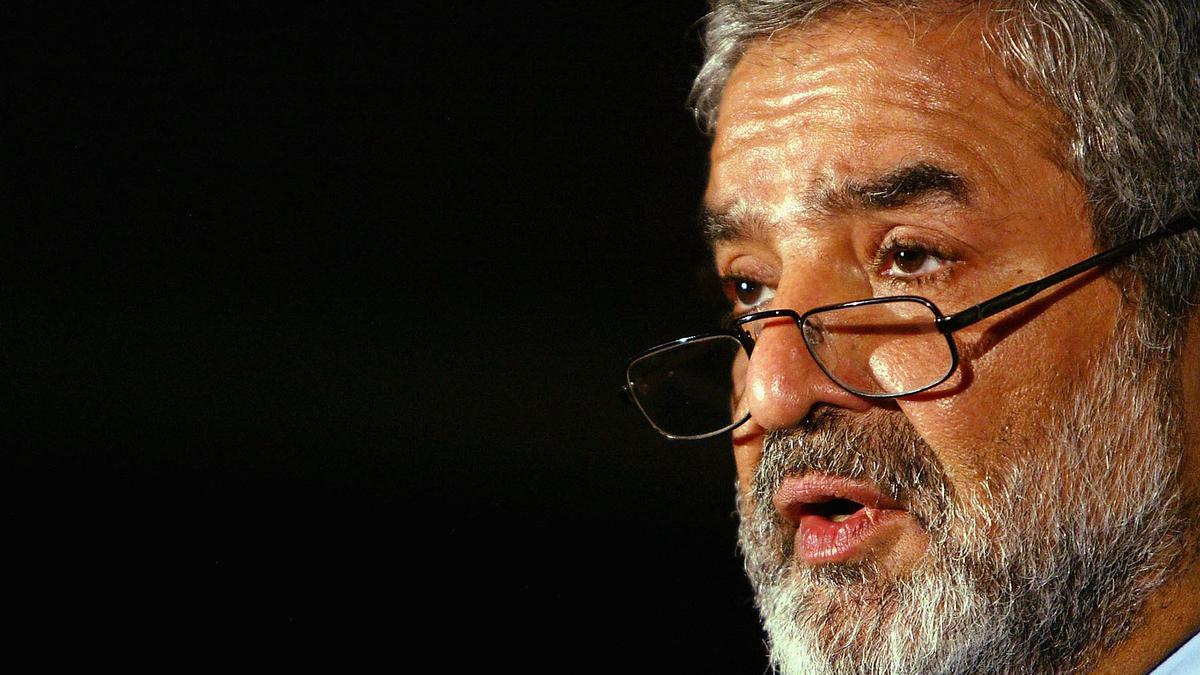 The Pakistan Cricket Board on Monday decided to close down offices at its headquarters in Lahore after a senior official tested positive for COVID-19.

The PCB decided to adopt a safety-first approach soon after the official tested positive and asked its employees to work from home.

The COVID-19 case comes just a few days after the PCB was forced to postpone the Pakistan Super League in Karachi after six cricketers and a support staff tested positive for the disease.

Since the postponement, the board has faced stringent criticism about its handling of the bio-secure bubble and its implementation for the teams at the hotel and stadium here.

With many reports emerging of laxity shown by the medical personnel/officials in enforcing the bio-secure bubble, PCB chairman Ehsan Mani, appointed an independent panel to probe as to what went wrong in the PSL bio-secure arrangements.

Their appointment came after the head of the PCB’s medical and sports sciences department, Dr Sohail Saleem had submitted his resignation to the Chairman.

Mani is also due to hold a meeting with the seven franchise owners on Monday with plenty of fireworks expected as the franchises are demanding they be refunded their franchise fees if the future of the remaining PSL 6 matches remains unsure.

To top it all, the PCB a few days back had added a force majeure clause in their contracts with the franchises which basically will safeguard the board if the PSL 6 can’t be completed this year.

In the latest COVID-19 case to hit the PCB, a reliable source said the concerned official had not been in Karachi for the PSL but he had visited the training camp set up at the high-performance centre in Lahore for Pakistan and bench players.

“The Lahore based players like Azhar Ali and Muhammad Abbas were all going home after the training but now the board has suspended the camp and will announce fresh dates with all players now to undergo fresh COVID tests as the board has also launched contact tracing of the official,” he said.

According to reports, major blunders were committed in enforcing the bio-secure bubble with the medical personnel not conducting the COVID-19 test immediately on Australian leg-spinner Fawad Ahmed despite him reporting about stomach pain and other discomforts.

Also when some other cases came up the medical personnel still didn’t carry out proper contact tracing and the PCB also didn’t suspend the matches for a few days and went ahead with the schedule after just a one-day suspension of the Islamabad United-Quetta Gladiators match.

Later it emerged that some other players, including Hasan Ali, had also tested positive after a birthday party was held at the hotel for former Pakistan player and bowling coach, Azhar Mahmood by one of the franchises, which was attended by players.