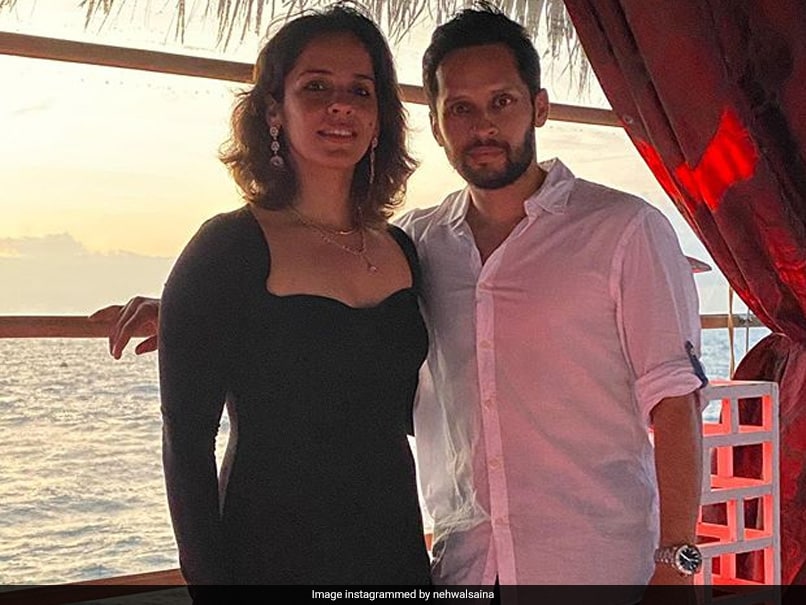 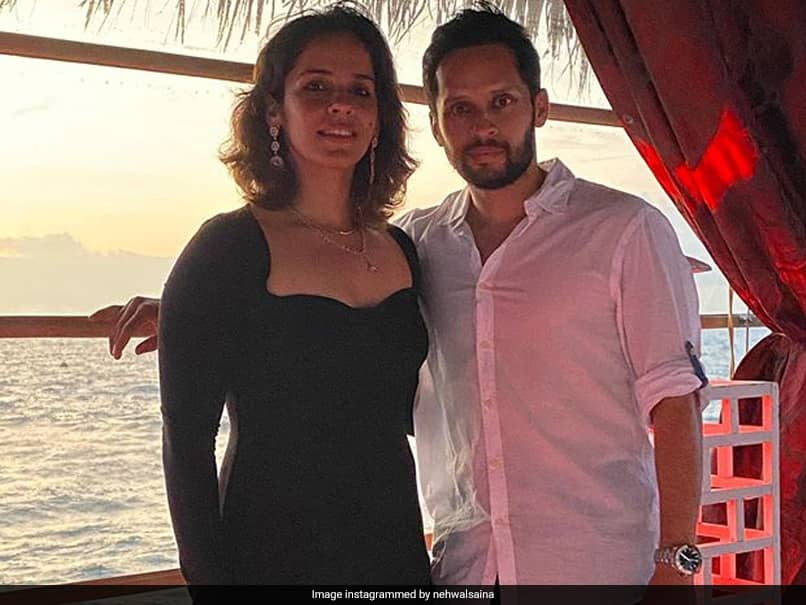 Saina Nehwal and Parupalli Kashyap have been sharing pictures from their Maldives vacation.© Instagram


Saina Nehwal is enjoying her holiday in the Maldives with husband Parupalli Kashyap. From hanging out at the beach to going snorkelling, the badminton ace seems to be having a gala time. On Monday, she shared a video from her seaside dinner with Kashyap, where he can be heard singing “Chand ne Kaha” from the Shah Rukh Khan-starrer “Dil Toh Pagal Hai”. “@parupallikashyap had to sing a #shahrukhkhan song . #loveisintheair #oceandinner,” she captioned the video, where she can be seen lip-syncing along.

Saina Nehwal has been sharing a series of pictures and videos from her vacation.

“Holiday mood totally,” she captioned one such post. “Happy holidays,” she wrote in another.

Both Nehwal and Kashyap had pulled out of Denmark Open last month.

“I withdrew from Denmark Open. I decided that I will start the season from January only with the Asian tour,” Nehwal had told PTI on October 6.

“There is no injury issue but if three tournaments were there it would have made sense… I thought directly from January, I can go for the Asian tour,” she said.

“I too feel it is not worth the risk to go all the way for one tournament. It is better to start the season afresh participating in the Asia leg from January,” Kashyap had said.

Mithali Raj: Shafali Verma is definitely in the radar for ODIs – SportsDicted