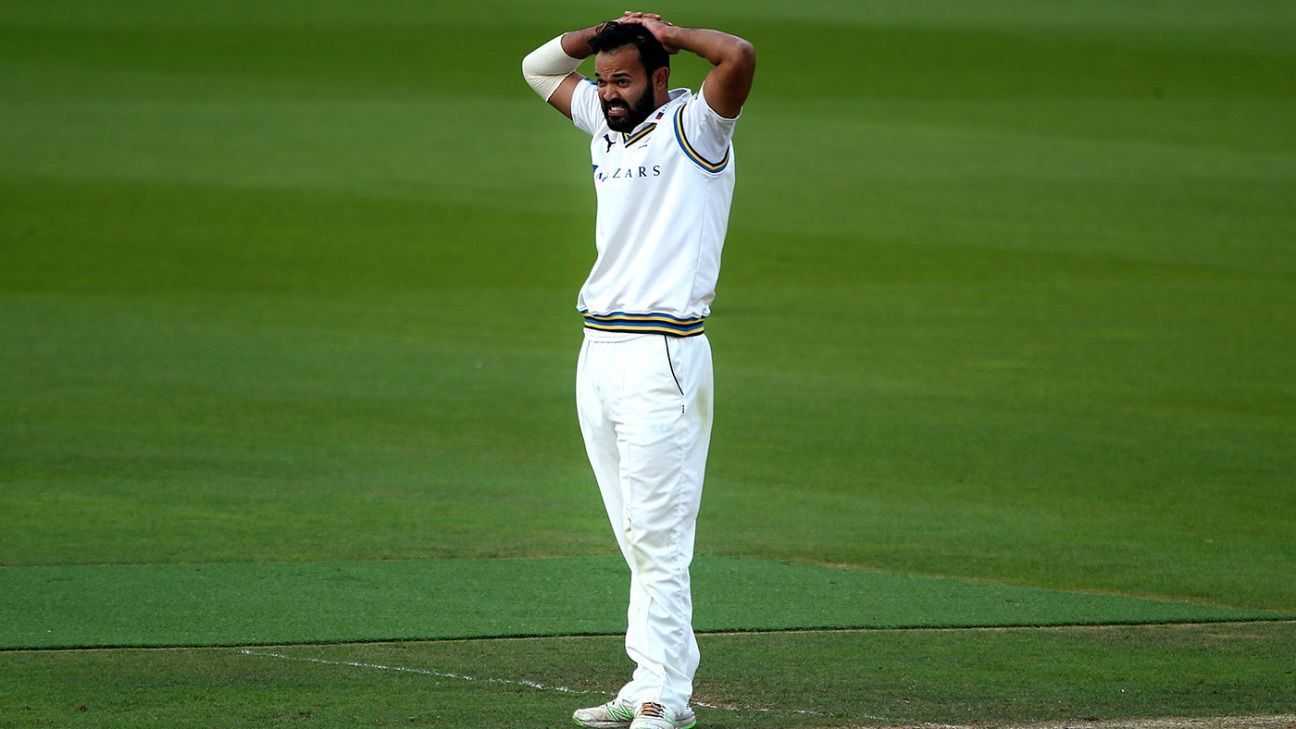 A group of MPs including former Labour leader Jeremy Corbyn has launched a scathing attack on the ECB’s record on racial equality, claiming that institutional racism “is present at all levels of the game”.

By tabling an early day motion (EDM) in parliament, the MPs have called on their colleagues to “express their alarm” over the underrepresentation of non-white individuals in English cricket and condemned the ECB’s failure to address the problem.

Sponsors of the EDM – a proposal for a debate in the House of Commons – include former shadow chancellor John McDonnell and former shadow home secretary Diane Abbott. The full statement draws attention to “the bullying, racial harassment and victimisation” of non-white players, officials and coaches, and calls upon the ECB “to support and fully fund African, Caribbean and Asian Cricket Associations to remedy the historical injustice of race discrimination”.

While EDMs are rarely debated, they are used to draw attention to certain topics. In this case, the fact that the motion has been tabled is likely to prove embarrassing to the ECB as it grapples to come to terms with the enormity of the issue. Claudia Webbe, the MP for Leicester East, is the primary sponsor of the motion, with fellow Labour MPs Apsana Begum, Bell Ribeiro-Addy, Kim Johnson and Ian Lavery among the signatories.

The intervention follows a series of revelations from players, coaches and officials about their experiences in the English game. This has included former England opener Michael Carberry saying “cricket is rife with racism” to erstwhile England assistant coach Donovan Miller recounting the time he was repeatedly asked by a former first-class cricketer if he had any bananas during a Minor Counties match.

Azeem Rafiq, the former England Under-19 captain, has launched discrimination proceedings against Yorkshire after alleging the racial abuse he suffered while at the club left him on the brink of suicide, while former umpires Ismail Dawood and John Holder have launched similar proceedings against the ECB.

At the same time, research has shown that, while 30% of recreational cricketers in England and Wales are classified as British Asian, that figure slips to around 5% in professional cricket. No non-white umpire has been appointed to the first-class list since 1992; no British-born non-white person has ever been appointed to the list. A recent survey by the Professional Cricketers’ Association (PCA) revealed that 58% of respondents reported experiencing or witnessing racism, with 45% of those instances said to have come from another player.

The EDM references the Racial Equality in Cricket report, which was compiled by the ECB (then known as the TCCB) in 1997. But the lack of progress has left the MPs expressing their “serious concern at the underrepresentation of African, Caribbean and Asian coaches, umpires and match officials at all levels of Cricket in England and Wales” and expressing “alarm at the subsequent failure to address the institutional racism that is present at all levels of the game”.

As well as condemning the governing body’s failure to appoint a single African, Caribbean or Asian umpire in the last 29 years, the motion also urges Oliver Dowden, the Secretary of State for Digital, Culture, Media and Sport, “to make anti-racism and equality and diversity targets within cricket a ministerial priority, and to report annually on the progress being made”.

The ECB declined to comment on the motion. It has, however, recently launched a Commission for Equity in Cricket, designed to assess evidence of inequality and discrimination; an anti-discrimination code, which will be introduced ahead of the 2021 season; and a Forum for Race in Cricket, which will enable people to come forward to share their experiences in confidence. It has also announced plans to increase the ethnic diversity of umpiring appointments.

The PCA, meanwhile, has unveiled plans for all players, coaches, officials and administrators to receive education on race issues.