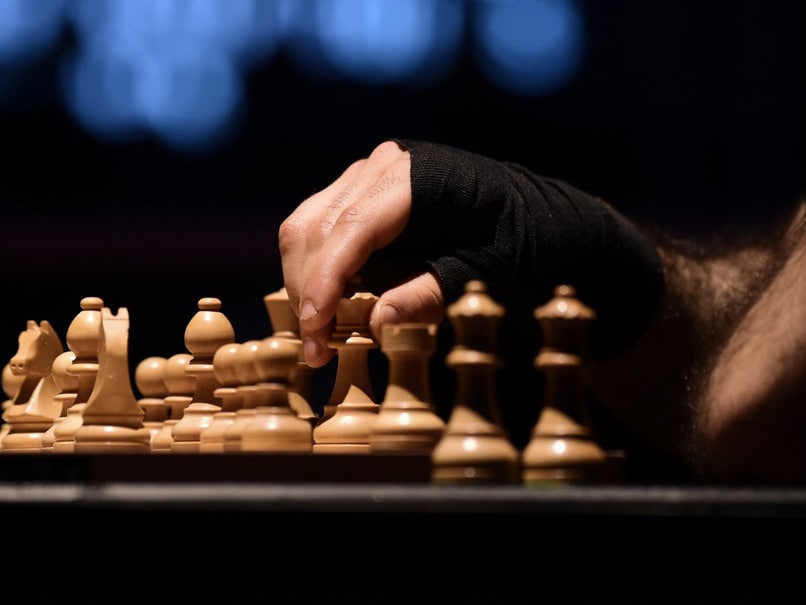 
Indian Grandmaster P Harikrishna claimed a share of the top position with Armenian GM Levon Aronian after posting two wins and a draw in three rounds of rapid competition in the St Louis Rapid and Blitz online chess tournament. The India No.2 started with a win over US Grandmaster Leinier Dominiguez, before settling for a draw with Iranian prodigy Alireza Firouzja in games played late on Tuesday. In the third round, Harikrishna pulled off a victory over experienced Russian Alexander Grischuk in 41 moves.

World champion Magnus Carlsen, the favourite to win the title, was fifth with three points.

After a win over Hikaru Nakamura in his opener, the Norwegian went down to Russia’s Ian Nepomniachtchi in the second round. A draw with Wesley So in the third left the world no.1 in fifth spot.

Harikrishna, coming from a good showing in FIDE Online Olympiad, outwitted the American in 51 moves with black pieces, to begin his campaign in the elite 10-player event.

The Indian ace will face Nepomniachtchi in the fourth round, followed by games against Aronian and Carlsen late on Wednesday.

The 10 players are competing for a USD 250,000 prize fund in nine rapid games and eighteen blitz games over five days of play.