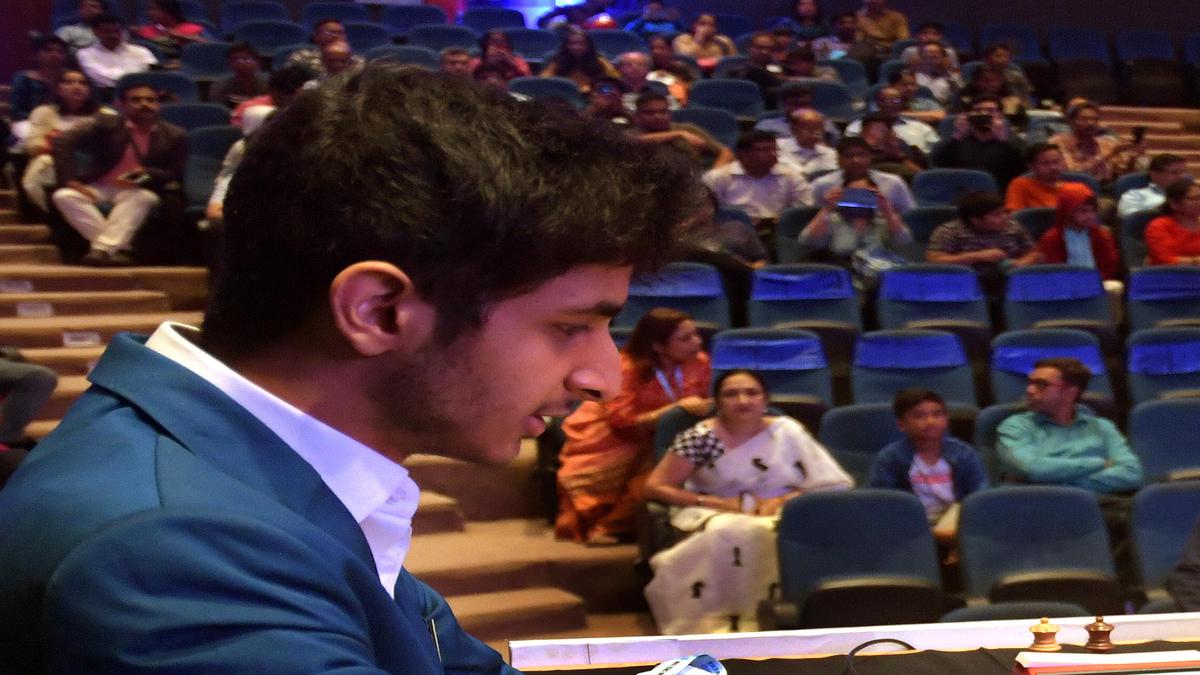 A late-blunder against Ding Liren in the 10th round spoiled what could have been a fruitful outing for Vidit Gujrathi on the second day of Opera Euro rapid online chess tournament on Sunday.

Vidit drew with Ian Nepomniachtchia and Hikaru Nakamura before beating the mercurial Russian Daniil Dubov to jump to the eighth spot. Upbeat, Vidit proved equal to Teimour Radjabov but soon Ding ended his unbeaten run and pushed him to the 11th spot with 4.5 points from 10 rounds.

With five rounds to go, Vidit needs to be among the top eight finishers in the 16-player field for a place in the knockout phase of the $100,000 event.

Magnus Carlsen continued to lead with seven points, half a point ahead of Wesley So and Anish Giri.