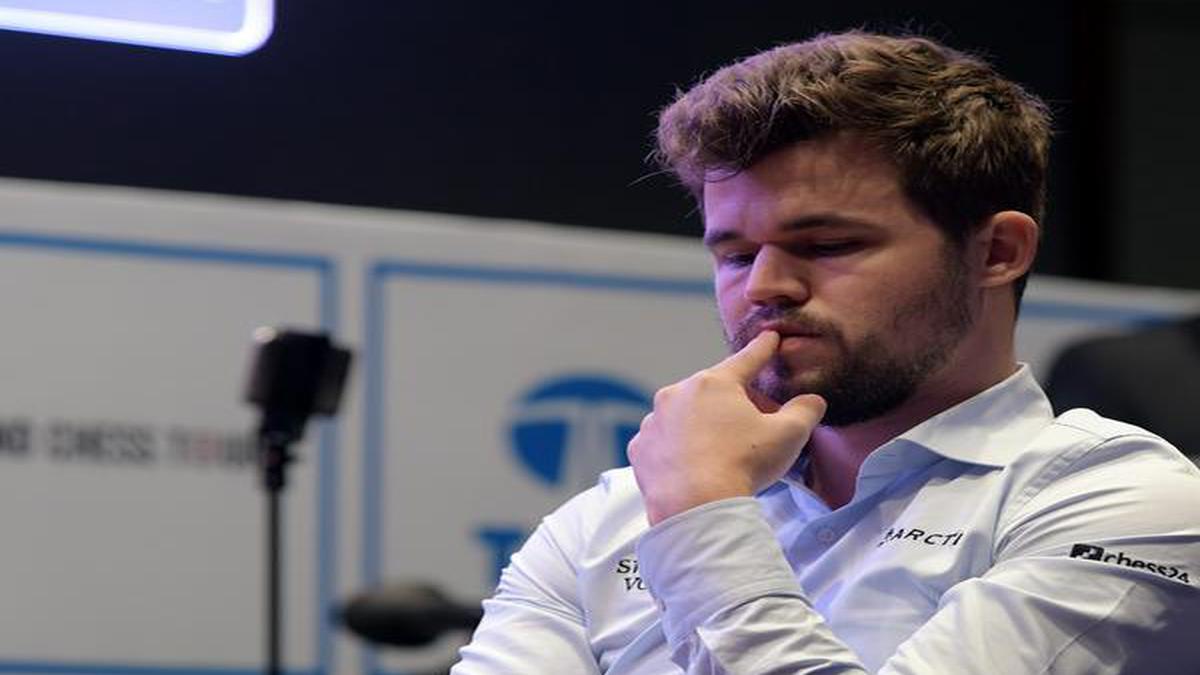 Magnus Carlsen missed a checkmate-in-one but still managed to beat Maxime Vachier-Lagrave 2.5-0.5 in the first set of their semifinal clash in the $100,000 Opera Euro rapid online chess tournament on Thursday.

In the other semifinal, Wesley So continued his winning run by stopping Teimour Radjabov 2.5-1.5. After three decisive games, the drawn fourth game clinched victory for So.