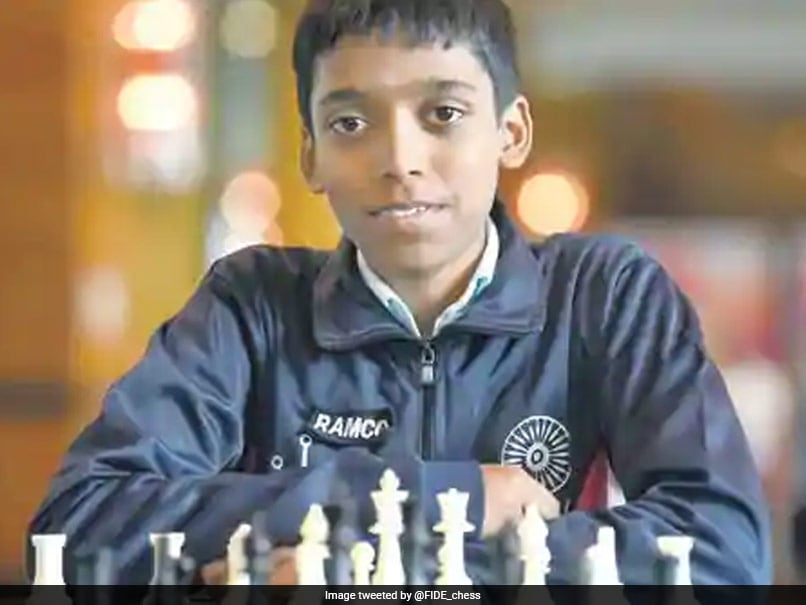 
R Praggnanandhaa and Divya Deshmukh starred with crucial wins as India stunned a formidable China 4-2 in the ninth and final round of the Top Division Pool ‘A’ in the FIDE Online Chess Olympiad on Sunday. India will play the quarterfinals on August 28. Four draws and two wins on Under-20 boards helped India pull off the victory. The 15-year-old Praggnanandhaa appeared to be on the ropes, but managed to turn the tables on Liu Yan and finished with a perfect 6/6 score. Divya Deshmukh, a former world under-10 and 12 champion, put it across Jiner Zhu to underline her potential.

Vidit Gujrathi, the Indian captain, held world No.3 Ding Liren to a creditable draw on the top board while P Harikrishna also shared honours with Yangyi Yu.

India claimed the top spot in Pool A with 17 points and 39.5 board points and became the first team to qualify for the quarterfinals.

India No.2 Harikrishna said he was delighted with the win over China and credited the youngsters (Praggnanandhaa and Divya).

The pool winner advances directly to the quarterfinals while the second third-placed team from each of the four pools move to the preliminary phase of the knockout.

Earlier in the seventh round, India posted a 4-2 win over Georgia with former world champ Viswanathan Anand being held to a draw by Levan Pantsulaia.

In the eighth round, India registered a comfortable 4.5-1.5 win over Germany with captain Vidit Gujrathi leading the way by beating Rasmus Svane.