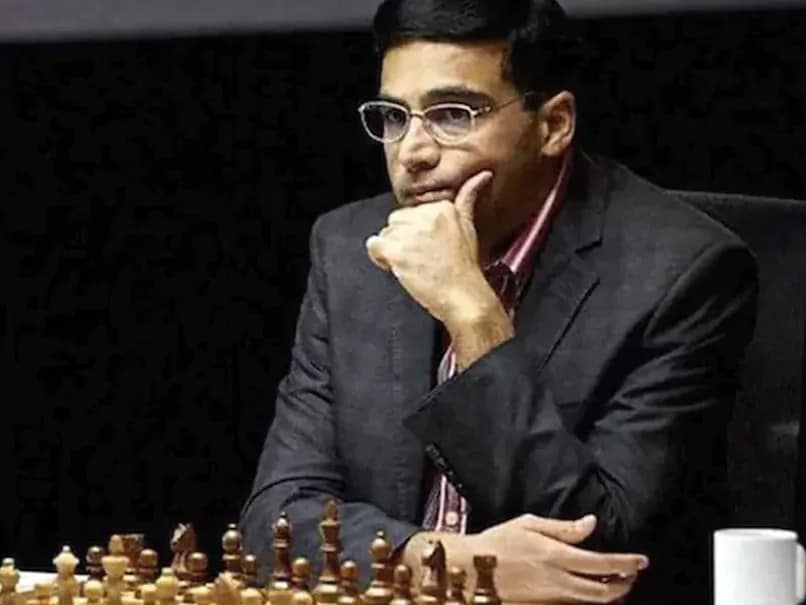 
A dominant India notched up three easy wins against Zimbabwe, Vietnam and Uzbekistan respectively in the FIDE Online Chess Olympiad on Friday. India defeated Zimbabwe 6-0 and rolled over Vietnam 4-2 but the highlight certainly was win against Uzbeks by 5.5-0.5 margin. Winning each round got India two points taking them on top of the pool with six points while they also have the best game points 15.5 after 18 matches. India is on top of the standings followed by China with an equal number of round points (6) but fewer game points (13.5) and Germany in third also with 6 points (11.5 game points).

A formidable China led by world No.3 Ding Liren could only beat Indonesia 4-2 as women’s world No.1 Yifan Hou was held to a draw as were three other teammates.

Former world champion Viswanathan Anand, who made his first appearance after sitting out the first two rounds, was held to a draw by Nodirbek Abdusattorov in a 76-move game.

Earlier in the first round, the strong Indian team routed Zimbabwe 6-0 with captain Vidit S Gujrathi leading the way.

In the second round match against Vietnam, young Nihal Sarin registered a crucial win over Anh Koi Nguyen as the Indians won 4-2 as Gujrathi and Harikrishna were held to draws and Divya Deshmukh went down to Ngoc Thuy Duong Bach with white pieces.

Sarin had also won his match in the first-round encounter against Zimbabwe.

India with an average ELO rating of 2419 is seeded seventh in the championship.

The Olympiad is being played online as the scheduled event could not be held in Russia owing to the COVID-19 pandemic.

The event has a different structure with each team comprising six players, including at least two women. And, a male and a female player have to be 20 years and less.