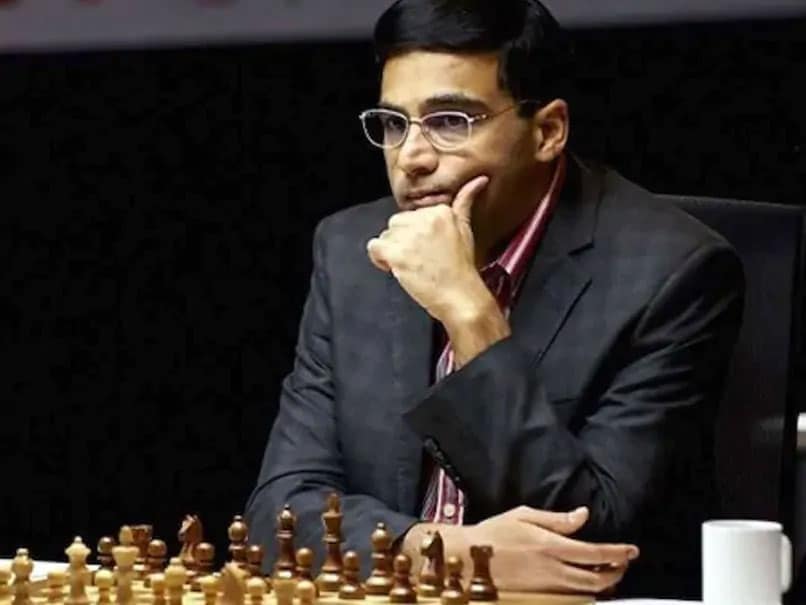 Chahal, a former national under-12 champion, also participated in the fund-raiser. He had taken part in an online blitz event on April 5.

Anand had taken part in a simultaneous online event on April 11 during which an amount of Rs 4.5 lakh was raised for the PM-CARES Fund. Apart from Anand, Gujrathi, P Harikrishna and B Adhiban, the country’s top two women players-Koneru Humpy and D Harika – had participated in the event.

“An amount of Rs 8.86 lakh was raised from the event which featured Anand and Gujrathi among others. It was a great gesture by the chess players,” Rakesh Kulkarni, an International Master and Director chess.com-India told PTI.

Meanwhile, Chess Kerala will conduct Checkmate COVID-19 International Online Blitz Tournament on May 2 to raise funds for the state government’s fight against the pandemic.

The fund raised from the event will be donated to the Chief Minister’s Distress Relief Fund, a press release said. The tournament has no entry fee, but to participate, one has to contribute a minimum of Rs 250. The tournament offers a total prize fund of Rs 52,000.

In a video message, Anand said the chess community can play a big part in raising funds for the fight against the coronavirus and invited players and enthusiasts to donate to the cause.