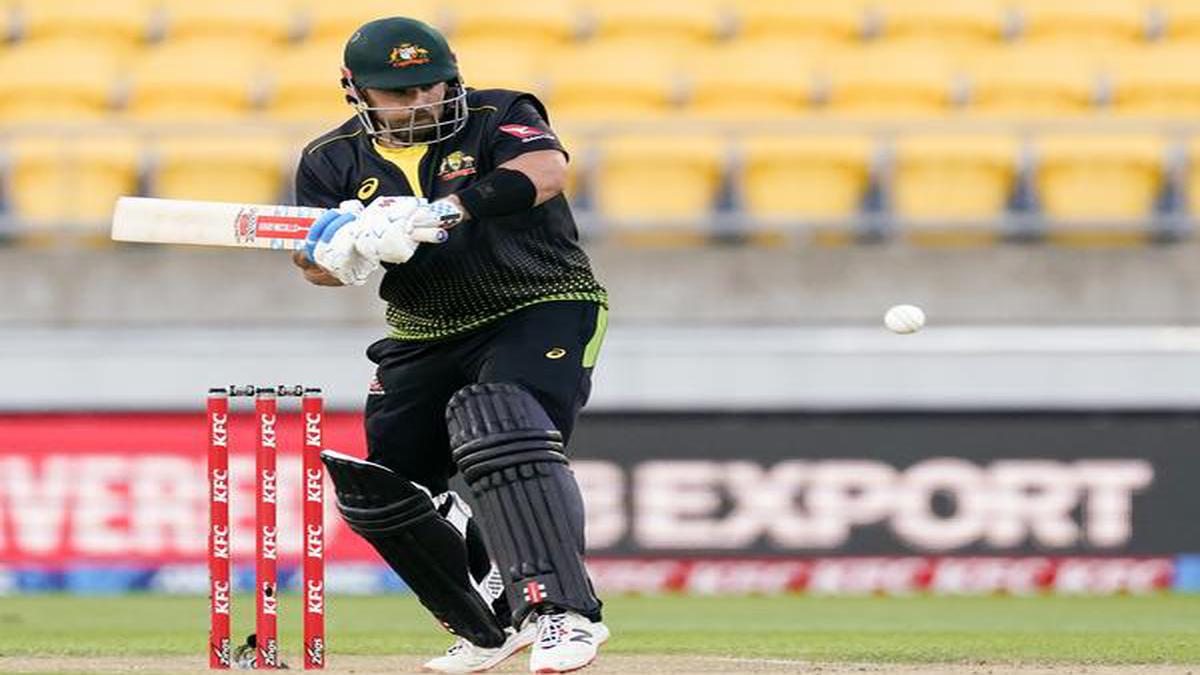 Australia’s Twenty20 captain Aaron Finch is relishing the return of fans to Wellington Regional Stadium for the series-deciding clash with New Zealand on Sunday after hauling his team to victory over the Black Caps on Saturday.

Finch’s big hitting ensured the series is tied at two games each ahead of the final meeting on Sunday, with supporters due to be permitted after New Zealand authorities lifted the country’s COVID-19 restrictions.

“You play professional sport because you love entertaining, you love the atmosphere when you’re at the ground,” said Finch. “I love going and watching sport, so to have fans at the game regardless of whether they’re rooting for you or against you is just brilliant. It provides so much.”

Finch was unbeaten on 79 runs, including smashing four sixes off the final over, to lead Australia to a total of 156 for six that was ultimately too much for New Zealand. The Black Caps fell 50 runs short of Australia’s total as the visitor levelled up the five-game series having lost the opening two matches.

The captain’s innings meant he became his country’s leading run scorer in the format – surpassing David Warner – as well as only the fifth player to hit 100 sixes in Twenty20 cricket. “I’m really proud of the group and the way that we fought,” he said of Australia’s levelling of the series.

“It’s not the first time we’ve done it in a series when we’ve been on wood from two games in. It’s a really good character test, T20 cricket, at the best of times because the ebbs and flows are so big in this game.”