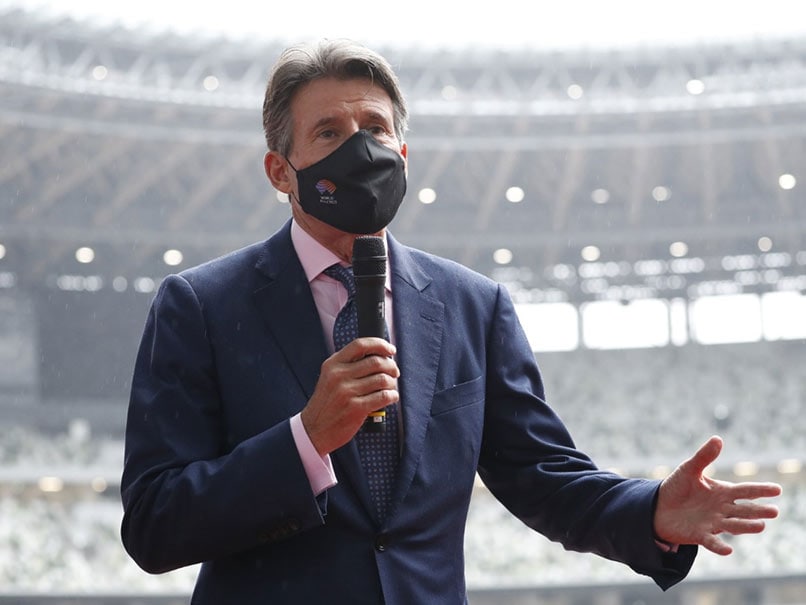 
World Athletics President Sebastian Coe on Friday said he wants suspended Russia to return as an “accountable and responsible” member federation, but he is not sure of resolving the country’s doping-related issue in the near future. Russia was suspended in 2015 after a report commissioned by the World Anti-Doping Agency (WADA) found evidence of mass doping among track and field athletes.”I hope it in the foreseeable future, I am not sure, I will use the word ”near”. I cannot quantify that (future) but that has to be our ambition,” Coe said when asked if he is hopeful of resolving the Russian doping issue in the near future. “It’s not a good thing to have a country like Russia sitting outside our sport. I want Russia to be back as a fully functioning member federation with accountability and responsibility, that every other member federation accepts,” Coe said in an interaction with PTI.

The Russian federation paid a multi-million-dollar fine in August to avoid expulsion by World Athletics.

“I am optimistic, we are moving in right direction. There is a new president of the federation elected recently (Pyotr Ivanov) and the (WA) Task Force thinks at last, there is a federation president who is seized of the importance of driving a change,” said the 64-year-old double Olympic gold medallist.

The WA in September granted Russia a six-month extension to finalise its reinstatement plan, before it decides on potential fresh sanctions or even expulsion.

“Our task force chaired by Rune Andersen gave an update report to the (WA) Council last week. We had two days of council meeting and he (Andersen) said ”he is more optimistic about the process that we are in”.

“The re-instatement roadmap is going to be with us datelined beginning March. Hoping it might be a little bit earlier. It then allows us to look at the status of authorised neutral athletes (ANA). But there is another (trail) of complexities in that because the WADA is still waiting the outcome of an appeal (by Russian athletes) to the Court of Arbitration of Sports.”

Asked how difficult was dope testing of the athletes during the ongoing COVID-19 pandemic, Coe said, “We are continuing (testing of athletes) though it is challenging. There are travel restrictions… logistic challenges getting to the athletes. But we have continued our testing processes. Right at the beginning of the pandemic, I had advised the athletes very strongly not to conclude that they are going to be in a test free zone.”

“The nature of testing has changed, now it is intelligence-led, it is incremental and sequential. We know who, how and where the challenges are. Most of the athletes are very happy that we are taking that approach.”