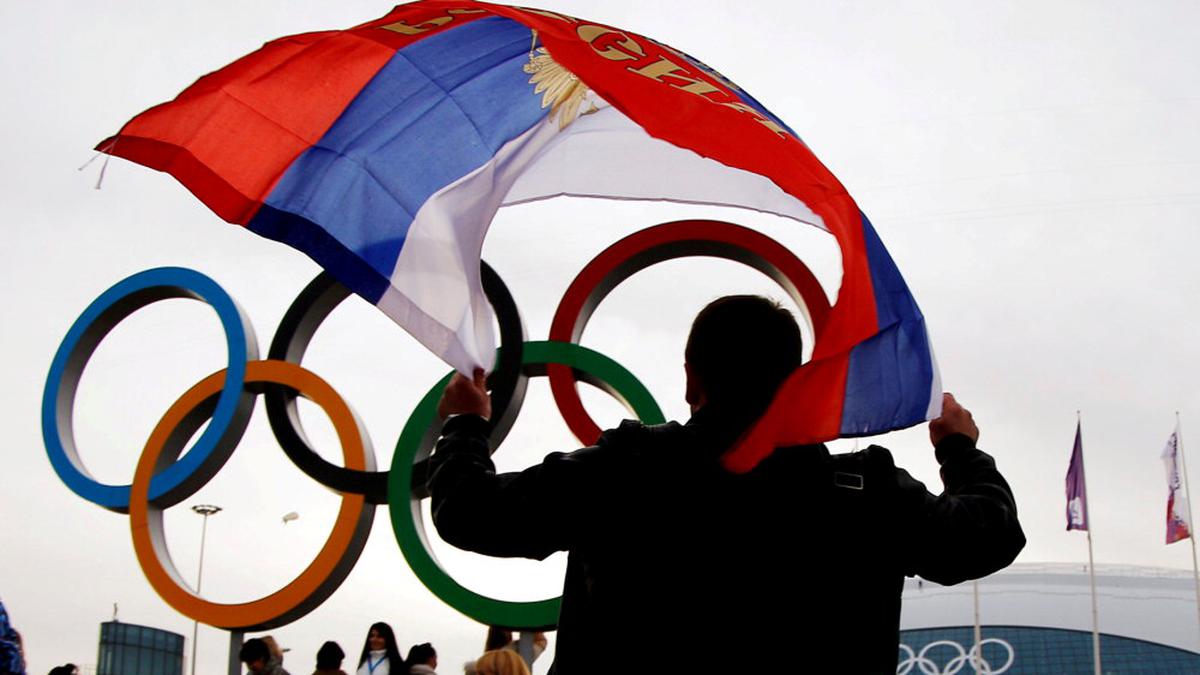 No Russian athletes at next month’s European indoor championships

Russian athletes won’t be able to compete at next month’s European indoor championships because a new anti-doping plan won’t be approved in time, the governing body of track said Wednesday.

Russia has been suspended by World Athletics since 2015 because of widespread doping, but leading athletes have been given “neutral” status after vetting and allowed to compete in international events for much of that time.

That scheme was suspended when the federation, known as RusAF, was found to have used fake documents to lie about why one of its top athletes, Danil Lysenko, wasn’t available for doping tests. World Athletics ordered RUSAF to draw up a program of reforms but rejected the first draft as “deficient” in September and gave Russia until March 1 to fix it.

RUSAF said Wednesday that its revised plan won’t be approved in time to enter athletes for the European indoors in Torun, Poland, from March 5-7. World Athletics said in an e-mailed statement that “any discussion” on giving Russian athletes neutral status would be held at its next scheduled council meeting on March 17-18.