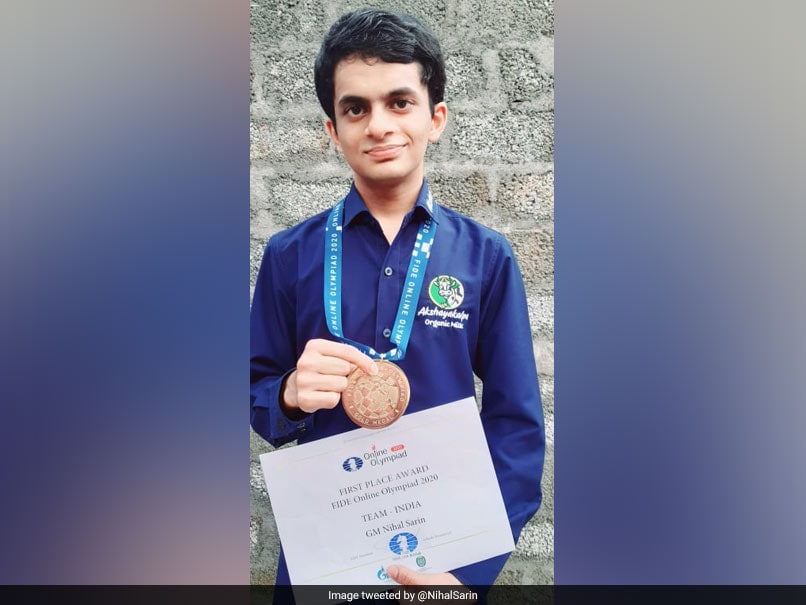 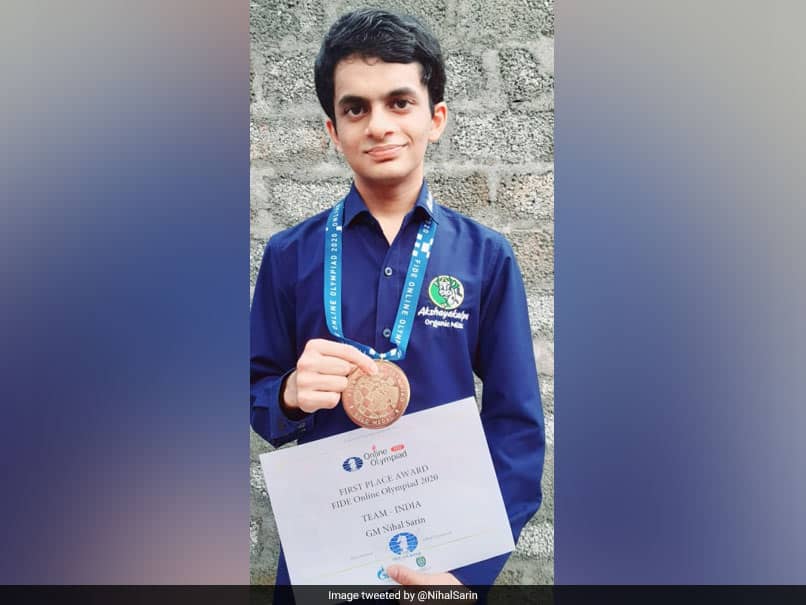 
Four Indians, including Grandmasters Nihal Sarin and D Gukesh, advanced to the semifinals of the FIDE Online World Cadets and Youth Rapid Chess Championships in their respective categories on Monday. Only four of the 12 Indian players who made the quarterfinals stage in various categories managed to reach the last four. The highly-rated Sarin (Elo rating 2620) was in impressive form as he beat Justin Wang (USA) 1.5-0.5 in the last eight clash of the open under-18 section. Grandmaster P Iniyan, the other Indian in the last eight of the under-18 event, lost to Armenian GM Shant Sarysyan 1-2, going down in the Armageddon (sudden death tie-break).

The Tamil Nadu player won the first game and appeared to have the advantage before his opponent capitalised on a blunder to draw level. In the Armageddon that followed, Iniyan’s mistake on the 56th move cost him dear.

In the under-14 section, Gukesh eliminated compatriot V Pravav 2-1 via the Armageddon. He won the first game and lost the second before pipping Pranav to book a semifinal spot.

The two other Indians to book berths in the last four were Rakshitta Ravi (girls under-16) and Mrinmoy Rajkhowa (open under-10).

Rakshitta got the better of Ineymig Hernandez Gil of Cuba 2-1 while Mrinmoy made short work of America’s Ryo Chen 2-0.

Games are played in best of two Rapid 15 mins + 10 seconds increment in the tournament where a 1-1 tie will result in Armageddon (sudden death tie-break games).