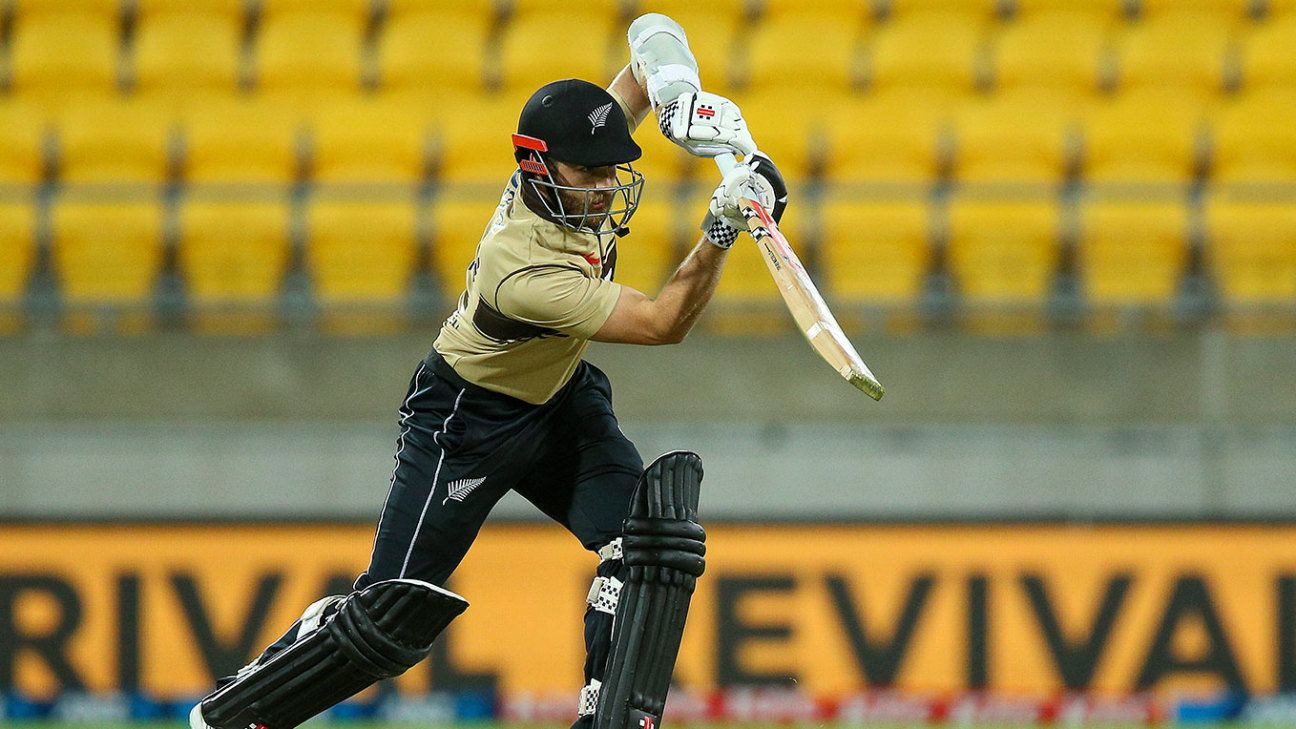 New Zealand captain Kane Williamson has been ruled out of the ODI series against Bangladesh due to an elbow injury.

The small tear in his left elbow tendon has been troubling Williamson in the second half of the season and it has reached a point where he needs to take some time out.

Williamson made one significant score in the T20I series against Australia, 53 in the second game in Dunedin, but fell for single-figures in the last three matches.

It was already likely that Williamson would miss the T20I series against Bangladesh due to his commitments at the IPL, a tournament coach Gary Stead still expected him to be available for.

“Kane loves playing for his country – so it hasn’t been an easy decision to step back,” Stead said. “A batsman’s front elbow is crucial to his game and with the injury not improving it was clear something needed to be done.

“You’ve probably got to think the amount of time he’s been batting this year has actually brought on these symptoms, a bit of an overuse injury.

“We’ve got a huge year of cricket ahead with an England Test tour and ICC World Test Championship Final first up in May and June, and we want to make sure we have Kane fit and firing for that.

“We will certainly miss his class and leadership in the upcoming Bangladesh series, but his omission will no doubt present an opportunity for someone else when the ODI squad is named.”

Williamson’s recovery timeline, which is due to see him aim to start batting again in 10-12 days, is expected to fit with the IPL which starts on April 9 .

“It’s likely in about three weeks that Kane will be pretty close to being right up ready to go so that fits in with the time frames around the start of the IPL,” Stead said. “We’ll keep talking with him and Sunrisers Hyderabad as well and just making sure he is 100% before he starts again.

“What we want Kane to do be able to do is bat pain free and bat for long periods of time. We’ve taken that view, looking after him after making sure his body is in the best condition it can be is paramount for us. I don’t expect there will be any long term problems with this, just this period of rest is what he needs right now.”

Williamson’s absence will likely create an opening for Devon Conway to make his ODI debut following a prolific start to his T20I career where he is average 52.28 after nine innings. Tom Latham will likely take over the captaincy from Williamson in a format New Zealand have only played four times since the 2019 World Cup final.

New Zealand will name their squad on Thursday with the series starting on March 20 in Dunedin.

Hockey India To Restructure Domestic Events, National Championships To Have New Format From Next Year