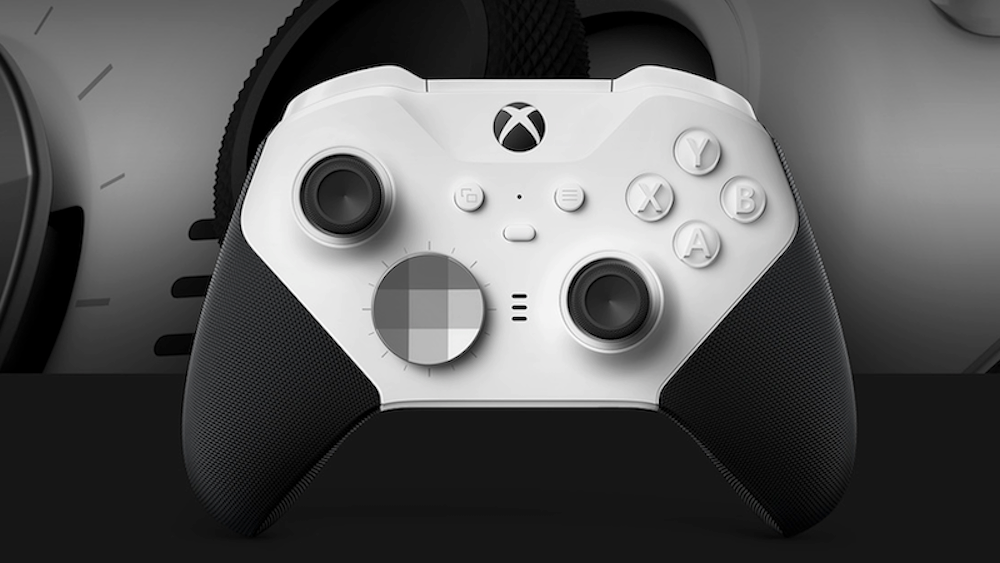 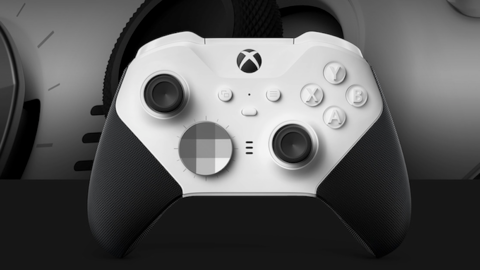 Earlier this week, Microsoft launched the Xbox Elite Series 2 Core controller. The white pro-style controller with black handles doesn’t include the various attachments you get with the regular black Elite Series 2, but it comes in at only $130. If you’re interested in the premium controller, your best bet is to buy it at eBay via Antonline right now. Antonline, an official Microsoft seller, is offering free digital copies of Watch Dogs: Legion with the purchase of the controller. Quantities are limited, so you should act fast if you’re interested.

The code for Watch Dogs: Legion will arrive in your inbox within 10 days of purchase. Legion is the latest entry in the open-world hacker franchise, and it includes a pretty clever gameplay feature that allows you to control any NPC in the game. Legion offers a nice variety of missions, plenty of cool gadgets, and a large open-world sandbox to explore. We awarded the game an 8/10 in our Watch Dogs: Legion review.

If you decide you want the back paddles and other accessories, you can always purchase them separately. Microsoft is selling the Complete Component Pack for $60. Alternatively, you can pick and choose which swappable parts you want and buy them from third-party companies. For instance, you can get a nice set of back paddles for around $10. We’ve tested these third-party paddles and they feel good and work well.

If you’re interested in Watch Dogs: Legion but aren’t sold on the Elite Series 2 controller, you can also currently get the game bundled with the standard Xbox wireless controller for $56.

The September Xbox console update added a cool new feature to the Elite Series 2 controller. You can now customize the RGB lighting on the Xbox button to one of more than 16 million colors.