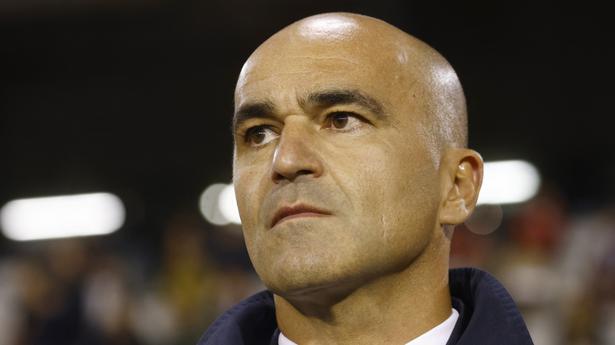 Belgium head coach Roberto Martinez said their trip to face the Netherlands is the perfect preparation for the World Cup because of the intense rivalry between the teams.

Belgium defeated Wales 2-1 in Brussels in the Nations League on Thursday and next take on the Dutch in Amsterdam on Sunday.

“If you were going to ask me which one will be the perfect game to prepare for World Cup, I would say play Holland because of the rivalry, because of what it means, because of the fans,” Martinez told reporters.

“Play it away from home and play with the game that you have to have a real direction and real meaning in the score. And then from that point, let’s see how we can finish this Nations League campaign.”

Martinez also heaped praise on Kevin de Bruyne, saying his performance was “magical” after the Manchester City midfielder scored one goal and set up another in their win over Wales.

“I think this is a message to all our fans. Don’t take for granted watching Kevin De Bruyne play,” Martinez said.

“For me, he’s the most incredible playmaker in world football at this present time.”

“Ben Stokes Is Ahead Of Hardik”: Says Ex-Pakistan Captain, Lists Out Reasons – SportsDicted