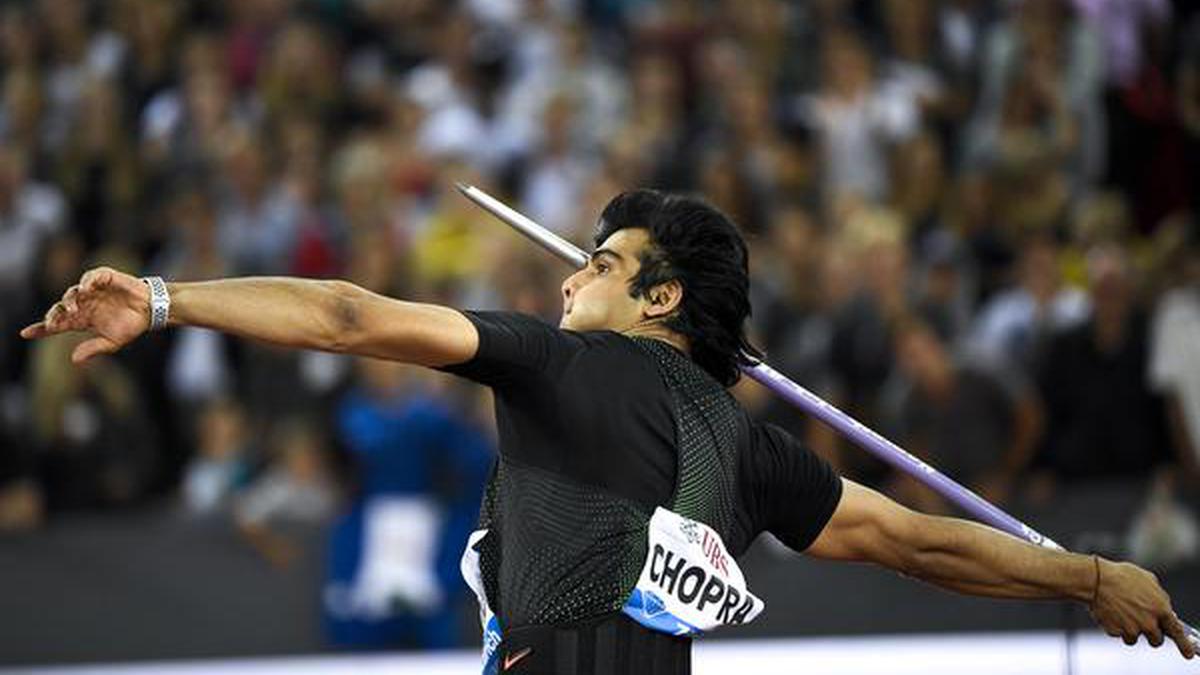 There is an air of excitement as top javelin star Neeraj Chopra opens his season in Friday’s Indian Grand Prix (IGP)-3 at Patiala’s National Institute of Sport. Asian silver medallist Shivpal Singh hopes to give Neeraj a strong fight. Surprisingly, the two have not competed against each other in a long time.

“The 2016 Grand Prix in Delhi was the last time we competed together, and Neeraj won with 79.54m, and I did 79.34. Of course, we competed in the 2018 Asian Games, but I had an elbow injury then,” Shivpal, who like Chopra has already qualified for the Tokyo Olympics, told Sportstar on Thursday.

So, what can one expect on Friday, 86m…or perhaps an 87? “Maybe 89m, but it will all depend on how my body reacts and how the weather is. But I’m sure it will be a good throw, I’m expecting a personal best,” said Shivpal. “Neeraj is doing good too, so it will be a big competition.” That should make the javelin throw competition the IGP’s prime event.


Arm and the man

Meanwhile, the women’s 100m will be a tame affair with World University Games champion Dutee Chand pulling out. Although top coaches feel India could qualify for the Olympics in the women’s 4x100m relay, the 100m will have just two runners, Hima Das and Amrit Kaur.

Archana Suseendran, part of the 4x100m relay team, which finished fourth in the 2019 Asian championship, is down with a hamstring problem.

“She had a hamstring strain at the national camp, and then she had the Income Tax trials, so she came back,” said Riyaz – Suseendran’s coach before she went to the national camp – from Chennai.

M.P. Jabir, the Asian 400m hurdles bronze medallist who is likely to make it to Tokyo on the strength of his world rankings, is also down with a hamstring injury, while quartermiler V.K. Vismaya will be another prominent absentee.

“I had to leave the camp to complete the formalities for my new job. I came back only today,” said Vismaya from Patiala.

Long jumper M. Sreeshankar, steeplechaser Avinash Sable and javelin thrower Annu Rani are some of the top stars who will be in action.