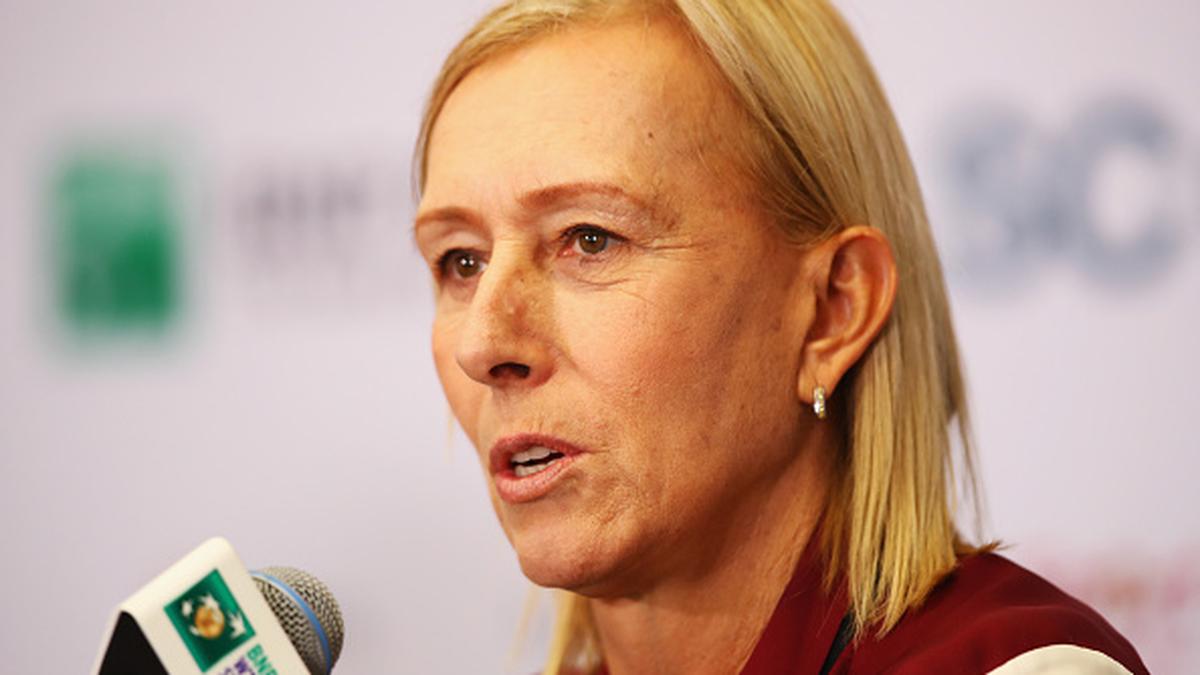 Tennis great and gay rights trailblazer Martina Navratilova has slammed the International Olympic Committee (IOC) for its lack of leadership on the issue of the inclusion of transgender athletes in sport.

The issue was brought into focus by last weekend’s decision by swimming’s governing body FINA to ban athletes who have been through any part of male puberty from elite women’s competition.

The IOC last year revised its guidelines on inclusion with a new framework advising that athletes should not be excluded from competition on the grounds of “perceived” unfair advantage, but leaving it up to sports federations to decide the rules.

Navratilova said that striking the balance between inclusion and fairness down to individual events was extremely complex and that the IOC had offloaded responsibility for the issue onto sometimes poorly funded federations.

“They have to do the research and the implementation … and it costs money to then figure it out, and it’s impossible.”

While FINA engaged leading scientists on the taskforce which drew up its rules, advocates for transgender inclusion argue that not enough studies have yet been done on the impact of transition on physical performance.

Navratilova, who famously employed transgender coach Renee Richards during her glittering playing career, said she thought the FINA decision had been a welcome pushback.

“It’s been such a topsy-turvy situation … with the momentum totally on the side of the transgender athletes,” Navratilova told the newspaper.

“When it comes to sports, biology is the biggest divider … So FINA, it’s the first big organisation that has gone all in for fairness and maybe it will try to include as many people as possible, as is fair. But fairness has to be first …”

There was no immediate reply to a request for comment on the matter from the IOC.