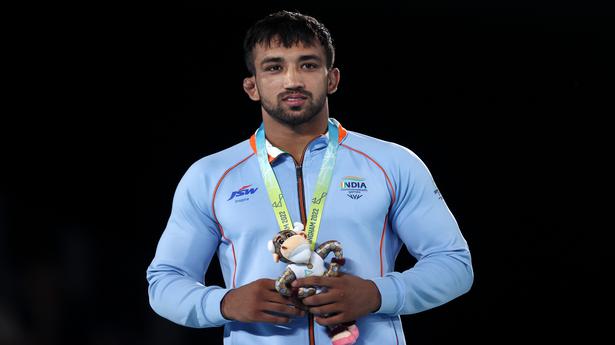 Wrestler Naveen Malik’s achievement at the 2022 Commonwealth Games may enable his  guru Kuldeep Singh to get rid of the ‘Greco-Roman coach’ tag.

Kuldeep displayed appreciation for his 19-year-old student’s gold medal in the men’s freestyle 74kg category when he welcomed the Navy man on his return from Birmingham at the Indira Gandhi International Airport in Delhi.

“As he was the chief coach of the Indian Greco Roman team, the tag remained with him. But coach is good at teaching both freestyle and Greco-Roman wrestlers. Whatever I have won is because of the good training imparted by him,” Naveen told  Sportstar. Wrestler Naveen (R) and his coach Kuldeep Singh (L) at the Indira Gandhi International Airport in New Delhi after the former’s return from the Birmingham Games.
| Photo Credit: SPECIAL ARRANGEMENT

“My father travelled 40 km from our village (Pugthala) to the Raipur academy (in Sonipat) every morning to provide milk to me and my elder brother. It is because of my family’s sacrifices and my coach’s training that I have achieved this,” the wrestler added.

Naveen is delighted to get the 74kg gold medal won by Sushil Kumar in 2018. “Sushil Kumar inspired every Indian wrestler when he claimed the 2008 Olympics bronze medal. Feels good that I am in his weight and got the gold medal he won four years ago,” said Naveen, who followed in the footsteps of his elder brother Parveen, a 67kg Greco Roman wrestler, seven years ago.

“I had no doubts. I did not bother about my opponents,” said Naveen.

He was equally confident in Birmingham. “My toughest bout was against Nigeria’s Ogbonna John. But everyone looked forward to the final against Pakistan’s Muhammad Tahir because of the India-Pakistan rivalry. I was determined to beat him,” said Naveen.

“Naveen has got fine movements and is disciplined. He is good in both attack and defence,” said Kuldeep.

Even after his Commonwealth Games success, Naveen is not thinking about a break. He said, “My next target is the World championships next month. I have to prepare for the trials.” 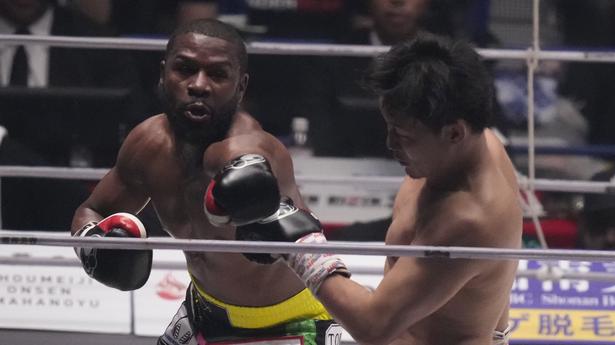 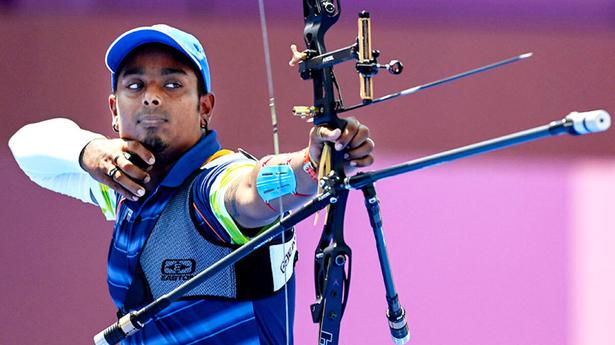