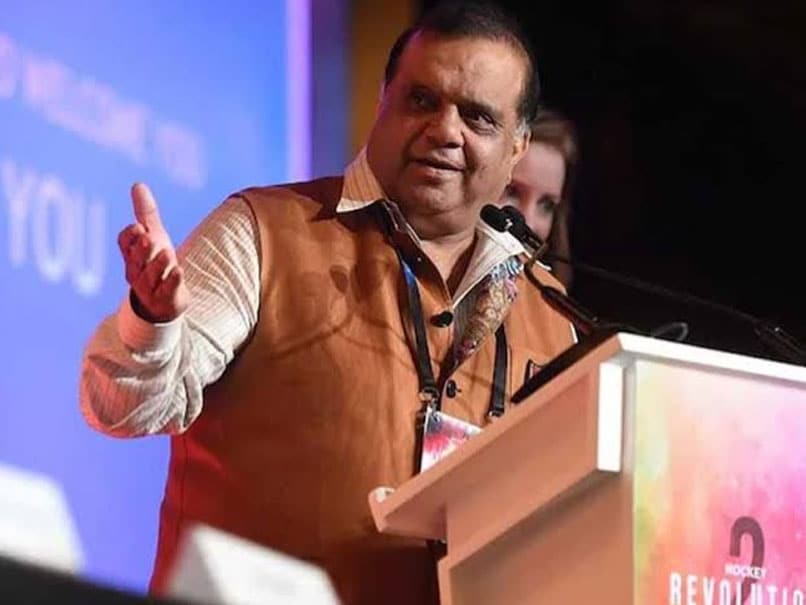 
Indian Olympic Association (IOA) President Narinder Batra’s tenure as the chief of the International Hockey Federation (FIH) has been extended till May next year after its annual congress was postponed due to the coronavirus pandemic. The decision to postpone the Congress, which was earlier scheduled to begin in New Delhi on October 28, was taken at an online meeting of the FIH Executive Board on Friday. “I’m looking forward to the numerous tournaments and competitions ahead of us, which we are preparing with full dedication and passion with all National Associations involved,” Batra said.

The exact date of the postponed Congress will be confirmed as soon as possible, the FIH said in a statement.

“This decision, made due to the current uncertainties following the global COVID-19 pandemic, is based on Art. 12.1 of the FIH Statutes, covering cases of force majeure,” it added.

The postponement means the tenures of all the current FIH office-bearers get extension until next year’s Congress.

“Consequently, the current terms of the FIH President and of the EB members which were due to end in October 2020 have been prolonged until the upcoming Congress in May 2021 and the subsequent terms for these positions will be shortened accordingly (mid-2021 to 2024) on an exceptional basis,” the world body said.

Batra, who was elected as FIH President in November 2016, is also a member of the International Olympic Committee.

The FIH had informed all 137 National Associations in April about a potential change of dates for the Congress.

“I am also pleased with the success of online courses which FIH is delivering; this is great for the future of our sport.

“It is encouraging as well to see that hockey has resumed in some countries, of course with protective measures for the participants’ welfare” Batra said.