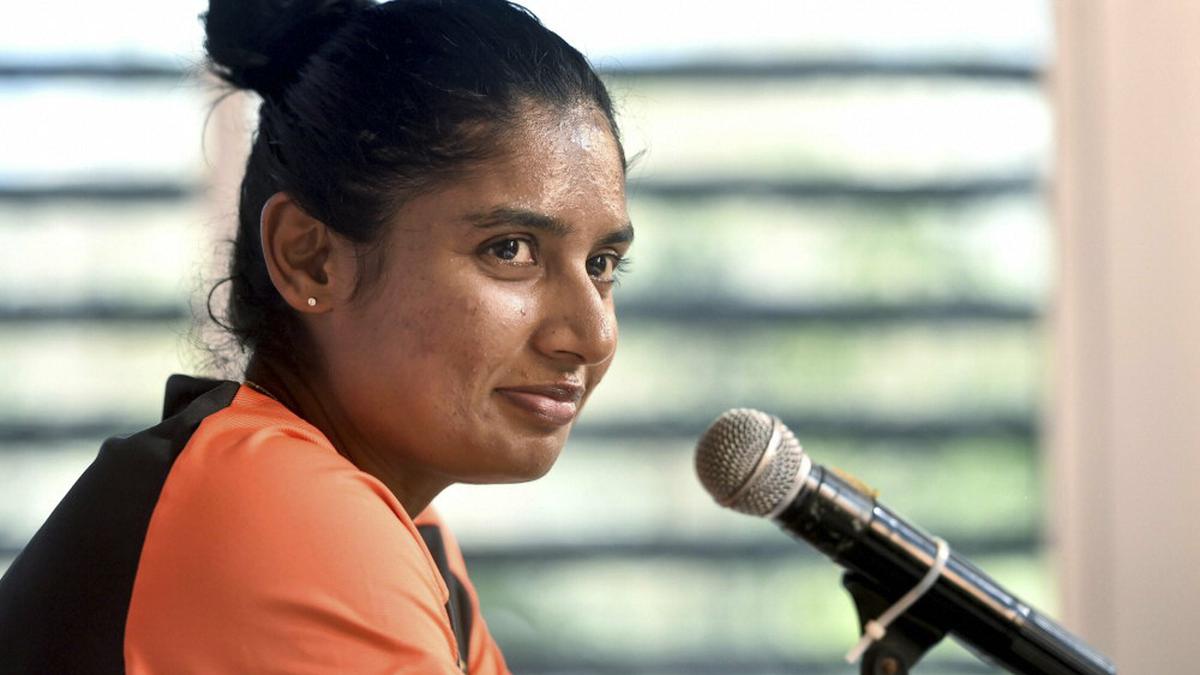 Mithali Raj: Shafali Verma is definitely in the radar for ODIs – SportsDicted

Mithali Raj will return to the 50-over format after 487 days when India takes on South Africa in the first game of the five-match ODI series in Lucknow on Sunday. Tell her this, and there’s a smile on her face. The 38-year-old hopes to channel some of the rhythm she had in her last series vs West Indies in November 2019 when she takes the field again this weekend.

“I am training the same way I do before any international series. But I am Looking forward to getting more runs. I was in rhythm in the last series in 2019. Hope to do the same here,” the ODI captain said.

India won that three-match series 2-1 and reached the T20 World Cup final – where it lost to Australia – in March 2020 before women’s cricket came to a screeching halt due to the coronavirus pandemic. India has been the slowest to restart its women’s game, with Australia, England, Pakistan and South Africa already getting a few games under their belt. Mithali is not too worried about the lack of game time coming in the way before Sunday’s game.

“The girls have been training in their respective places before coming here. During the lockdown, we have all kept in touch and kept up with our routines via Zoom and other apps. We are communicating with the staff. It’s no different in that sense. A lot has gone in the mental set up because it has been a long gap,” she added.

The Indian side has spent some time training at the Ekana Stadium, and Harmanpreet spoke positively about the pitch, hoping for a high-scoring encounter in the series opener. Mithali preferred to wait and watch, instead focussing on the preparations for the ICC ODI World Cup in New Zealand next year.

“If we do bat first, 200-250 looks like a good target for us. If we get going, then perhaps even more. It all depends on the pitch. We’ll see how it goes in the first game. The girls are confident. We’ve had some good sessions. It doesn’t look like we’re rusty. We’re waiting to go out there and give our best. It’s time we get our campaign for the World Cup and start playing some cricket.”

India’s selection calls ahead of the series have come under scrutiny. Seasoned names like Shikha Pandey Taniya Bhatia and Ekta Bisht have not found a place in the squad. Shafali Verma is yet to break into India’s 50-over game plan. With the ODI World Cup fast approaching, does the Verma figure in India’s set-up?

“Of course. Shafali is definitely on the radar for ODIs, you just need to have a bit more patience, you’ll see her soon,” Mithali emphasised.

“This series is about giving fresh faces a game and also give the established names some game time. We will be looking to give all the newcomers a game in the series given it’s a five-match series,” she added.

Earlier, India vice-captain Harmanpreet Kaur had clarified that despite it being a tough call, the radical changes to India’s squad were to test the bench strength. “She’s (Shikha’s) not dropped; we are just giving rest to a few players, and we just want to try other players,” she had said.

Ahead of the series, coach WV Raman’s contract was extended. Mithali hailed his impact on the side, particularly in the run-up to the World Cup in New Zealand next year.

“He’s able to gel well with the senior as well as young players. I have a lot of technical discussions with him and he offers a good perspective. He brings a positive environment in the dressing room and it shows in the team,” she added.

The Uttar Pradesh Cricket Association (UPCA) has confirmed that 10 per cent of spectators will be allowed for the limited-overs series, with tickets priced at Rs 200 and Rs 400 – a development Mithali has called encouraging.

“I am happy to see a price on the tickets. If we do well, the interest will develop. The rhythm was cut off after the T20 World Cup. I am looking forward to seeing people coming in and encouraging the national side,” she said.

India will take on South Africa in the first ODI on March 7. The game begins at 9 am.