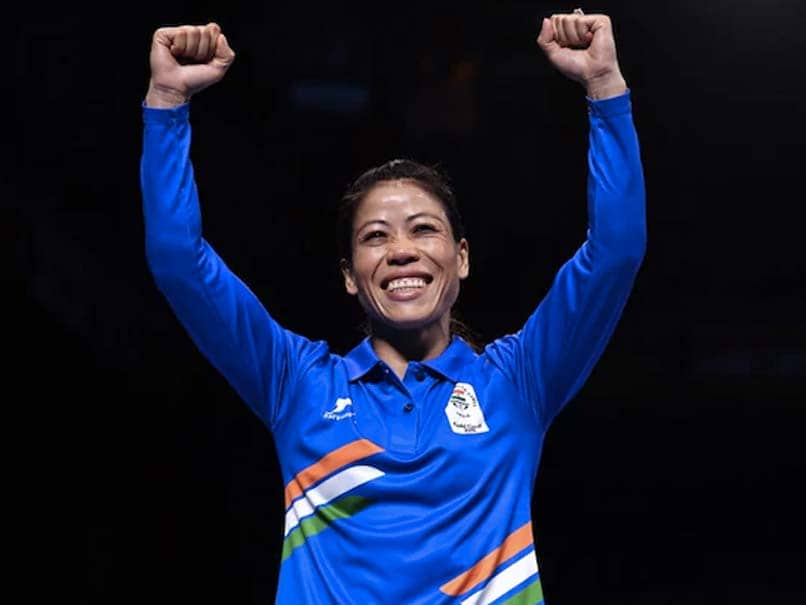 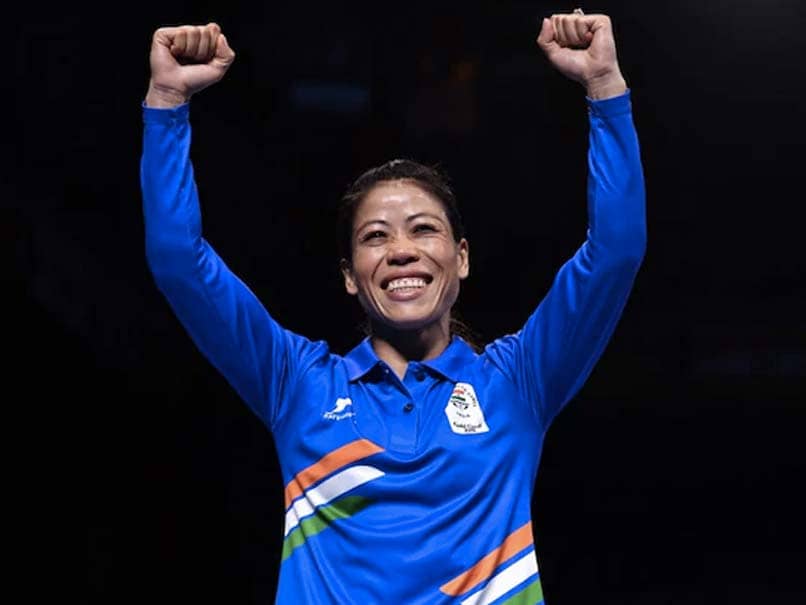 Mary Kom is currently in Spain to compete in the Boxam International Tournament in Castellon.© AFP


Six-time world champion MC Mary Kom has been picked as the chairperson of the International Boxing Association’s (AIBA) champions and veterans committee, a panel created last year by the world body as part of its reforms. The 37-year-old 2012 Olympic bronze-medallist was named for the position after voting by the AIBA’s board of directors. “With great pleasure I inform you that you have been selected to serve as the chairperson of the AIBA Champions and Veteran Committee following the mail vote by the board of directors of AIBA,” AIBA President Umar Kremlev said in a letter to the decorated boxer, who has been a brand ambassador of the body on several occasions.

“I am confident with your vast knowledge and experience you will make a valuable contribution to the success of this important committee,” he added.

The committee, formed in December last year, “consists of most respected worldwide boxing veterans and champions who have achieved significant results and who are ready to share their experience.”

The other members of the panel are not yet known.

Mary Kom is currently in Spain to compete in the Boxam International Tournament in Castellon and she expressed her gratitude for the honour in a tweet.

Thank you so much @Kremlev_U @AIBA_Boxing President and all boxing family for giving me the new assignment. I will give my best and put my voice for the upliftments of @AIBA_Boxing @BFI_official @Media_SAI pic.twitter.com/jKOSrFHEcO

“Thank you so much @Kremlev_U @AIBA_Boxing President and all boxing family for giving me the new assignment. I will give my best and put my voice for the upliftments of @AIBA_Boxing @BFI_official @Media_SAI,” she said.

Mary Kom has qualified for her second and final Olympics — the Tokyo Games in July-August this year.

Watch This Call Of Duty: Warzone Player Get Instant Karma In A Brutal Way