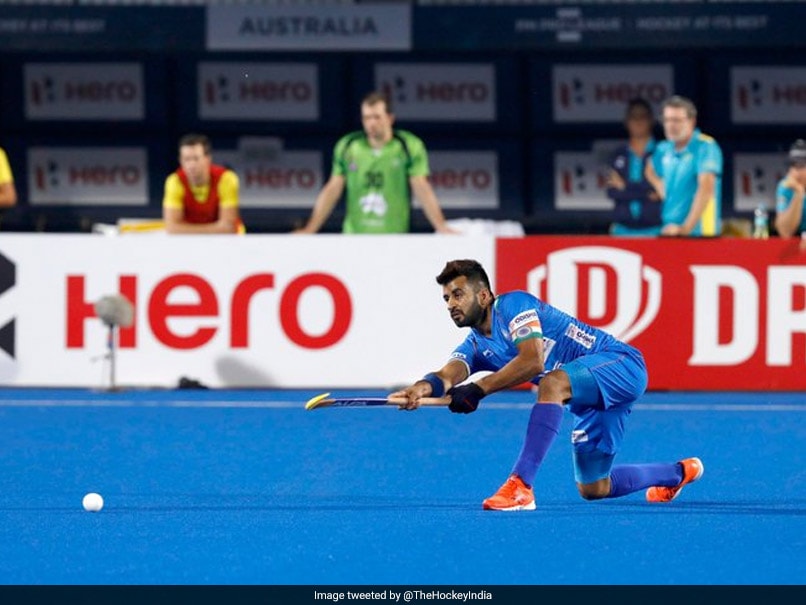 
Hockey captains Manpreet Singh and Rani Rampal were on Tuesday nominated for Dhruv Batra Player of the Year award in male and female category respectively by Hockey India for its third Annual Awards scheduled on March 8. A total prize money of Rs 1.30 crore along with trophies will be awarded to hockey stars as the national federation on Tuesday released the list of nominations for the awards, given in recognition of excellence in performance for the year 2019 and overall contribution to the game.

Manpreet, who became the first Indian to win the FIH Best Player of the Year award earlier this month, was nominated for guiding the team to Tokyo Olympic berth.

He was named alongside Harmanpreet Singh, Mandeep Singh and Surender Kumar for the award which carries a prize money of Rs 25 lakh.

Teenager Vivek Sagar Prasad, who had won the FIH Men’s Rising Star of the Year, was nominated for Jugraj Singh Upcoming Player of the Year 2019 (Men’s Under-21) along with Dilpreet Singh, Gursahibjit Singh and Mandeep Mor. The award carries a prize money of Rs 10 lakh.

The nominations for Asunta Lakra Upcoming Player of the Year 2019 (Women’s Under 21) included forward Lalremsiami, who had won the 2019 FIH Women’s Rising Star of the Year, Salima Tete and Sharmila Devi.

Rani was also named in the list of nomination for Dhanraj Pillay Award for Forward of the Year, which has a purse of Rs 5 lakh, along with Lalit Kumar Upadhyay, Mandeep Singh and Navneet Kaur.

For Rs 5 lakh Ajit Pal Singh Award (Midfielder of the Year), Manpreet and Vivek Sagar was nominated along with Monika and Neha Goyal.

India custodian PR Sreejesh along with Krishan B Pathak, Rajani Etimarpu and Savita were nominated for Baljit Singh Award for Goalkeeper of the Year.