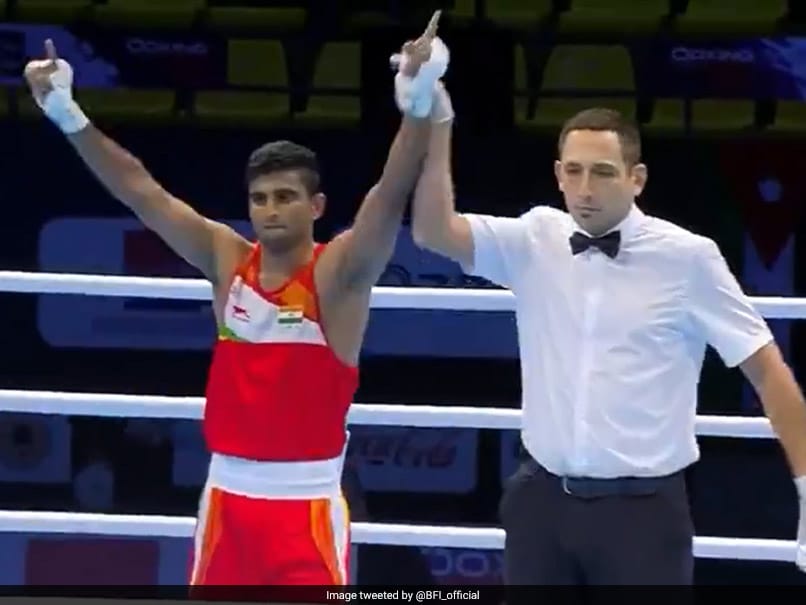 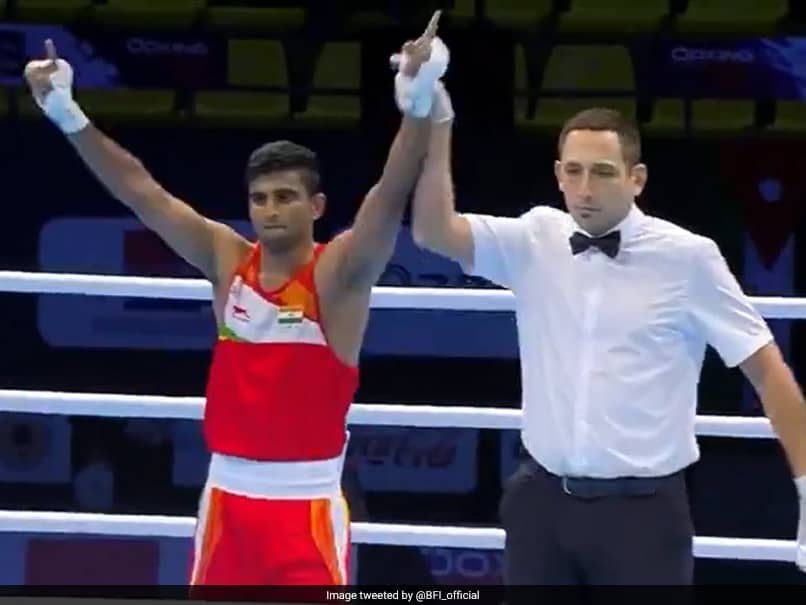 
Olympic-bound Indian boxer Manish Kaushik (63kg) advanced to the quarterfinals of the Boxam International Tournament with a facile opening round win in Castellano, Spain. The world championship bronze-medallist defeated Spaniard Ammari Raddouane 5-0 on Tuesday night to make the last eight, where he will be up against Kazakhstan’s Sufiullin Zakir — a two-time Asian silver-winner.

Kaushik, also a Commonwealth Games silver-medallist, is returning to the ring a year after qualifying for the Olympics in the Asian Qualifiers in Jordan.

He was laid low by a knee injury. Later on Wednesday, six-time world champion M C Mary Kom (51kg) will open her campaign against Giordana Sorrentino of Italy in the quarterfinal stage along with five others.

A 14-member Indian contingent (eight men and six women), including nine Olympic qualified and other top boxers, is taking part at the 35th edition of the tournament.

All 14 of these boxers have made the quarterfinals already. Boxers from 17 countries, including Russia, USA, Italy, Kazakhstan and Spain, are participating in the event.