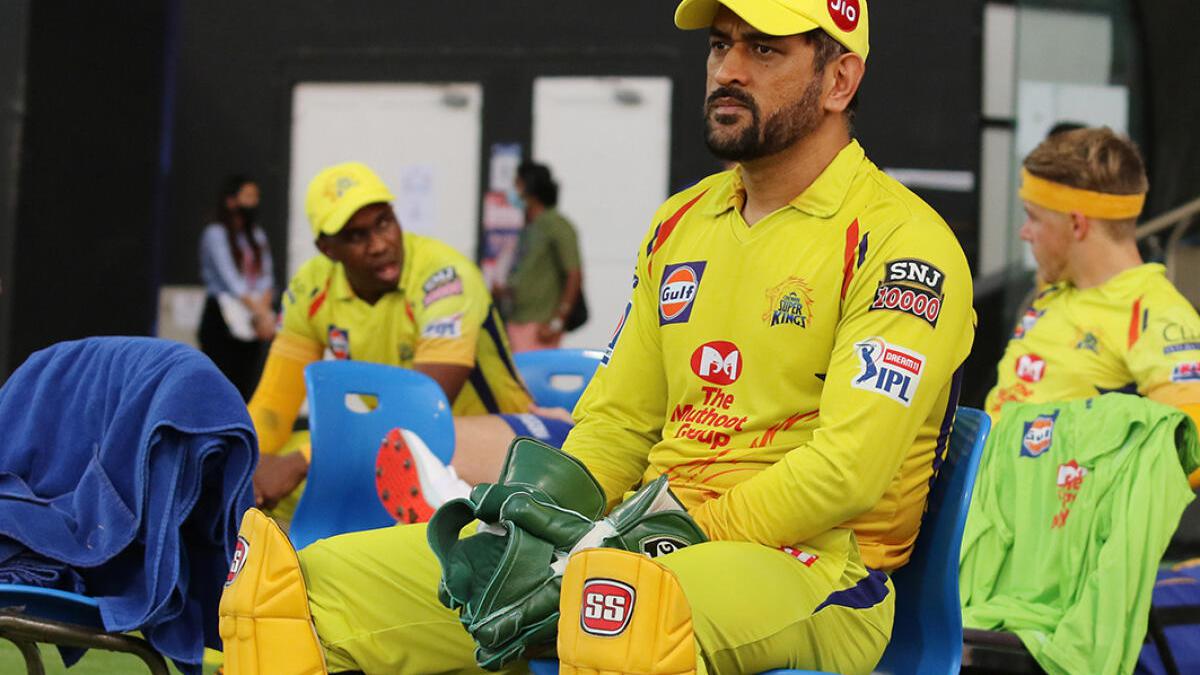 Apart from the legendary Dhoni, senior batsman Ambati Rayudu, Ruturaj Gaikwad and a few others are part of the camp that got underway on Monday.

Tamil Nadu’s N. Jagadeesan, R. Sai Kishore and C. Hari Nishaanth, who was picked up during last month’s auction, trained with the likes of Dhoni and Rayudu. Also present was medium-pacer Harishankar Reddy, another new recruit.

“The CSK players completed their quarantine requirements and began practice yesterday. Gradually, the others will join the camp after a period of quarantine,” CSK CEO Kasi Viswanathan said.

A few others like leg-spinner Karn Sharma and Bhagath Varma, who was picked during the auctions recently are expected to arrive in the coming days, Viswanathan said.

Dhoni had arrived in the city last Wednesday.

This year’s IPL begins with a match between defending champions Mumbai Indians and Royal Challengers Bangalore in Chennai on April 9. Three-time champion CSK begins its campaign the next day in Mumbai against Delhi Capitals.

Interestingly, in this year’s IPL, all matches will be played at neutral venues, no team will play at their home venue.

Boxer Deepak Kumar, Who Stunned World Champion Shakhobiddin Zoirov, Reveals How He Took Up The Sport