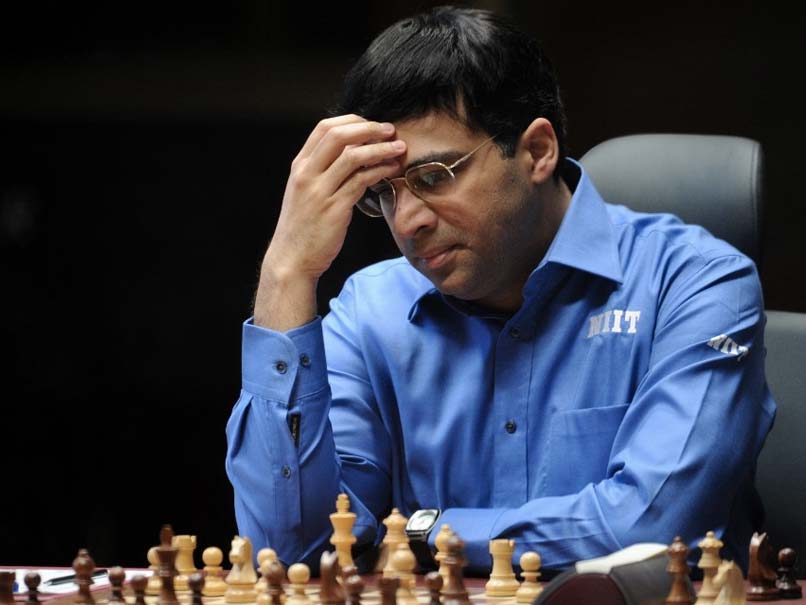 
Mass lockdowns and “The Queen’s Gambit” have brought unexpected gains for chess during the coronavirus, Indian grandmaster Viswanathan Anand told AFP, praising the hit TV show’s “accurate portrayal” of the game. Anand, who spent three months stranded in Germany waiting for a flight back to India, said chess has enjoyed a surprise boom during the pandemic, with millions more people playing and following games online. It has been helped by the runaway success of “The Queen’s Gambit”, which follows the rise of a troubled chess genius — based on America’s Bobby Fischer — and has set new viewing records for Netflix.

“People sitting at home seem to have discovered the game of chess,” Anand, a five-time world champion, said in a phone interview from his home in Chennai.

“There are now 13 million people playing online. And then during the pandemic there was also a Netflix show about chess, ‘The Queen’s Gambit’, and that is also a bit spectacular.”

While many sports have suffered during the pandemic, chess has thrived. Online platform Chess.com last month said it had added 2.5 million new members since the release of “The Queen’s Gambit”.

“Just like other sports have TV audiences, our audiences are principally online. So all that happened was that the chess players moved online to join the spectators,” said Anand, 50.

“That’s not to say there were no adjustments to be made. It was quite complicated and there was a learning curve, but yes chess has done very well.”

Anand, acclaimed as the greatest player India has produced, said technology had brought about deep changes for chess, with the internet now providing the platform to take it to a mass audience.

“Almost anyone, even someone who doesn’t know the rules of chess can follow online,” said Anand. “A spectator-friendly experience is being created.”

“I was the crossover generation. I was 17 when the first chess database came along. I have pretty much worked with computers from that time onwards till today,” said Anand.

“I think computers have changed the way you study the game. Every person no matter how weak, how isolated, has the world’s strongest chess player sitting in the room with them always willing to answer any question.

“Think of it, you have a Roger Federer and Diego Maradona in your room and saying, ‘Ask and I will give you any answer’. That’s been the impact of chess computers.”

He said there are still muscular showdowns such as Magnus Carlsen against Fabiano Caruana — the current leading players — and tipped teenage sensation Alireza Firouzja, who was born in Iran but plays for France, for future stardom.

He said Russian domination is increasingly being challenged, with Ding Liren and Wang Hao leading a wave of Chinese players and Caruana at the forefront of a growing US onslaught.

“China may have peaked recently in terms of having two really strong players stand out but they have had considerable depth for a while,” said Anand.

“And the other thing is that they are very good in chess Olympiads, so they play well as a team. So we aren’t surprised by good Chinese results any more.”

Anand, who became a grandmaster at 18 and remains in the world top 20, was playing in a chess league in Germany when most international travel came to a halt in February.

He kept himself busy following his favourite football team Real Madrid, doing commentaries and leading India in the Online Nations Cup before finally returning home in May.

But despite the advances in technology, he said it was impossible to replicate the tension and atmosphere of a live game.

“If you want to play, you need that sense of being sitting there in the hall feeling that tension,” he said.

“All those things, I think I need to remember again. It has been a very, very long break.

“We never had the world grind to a halt like this.”