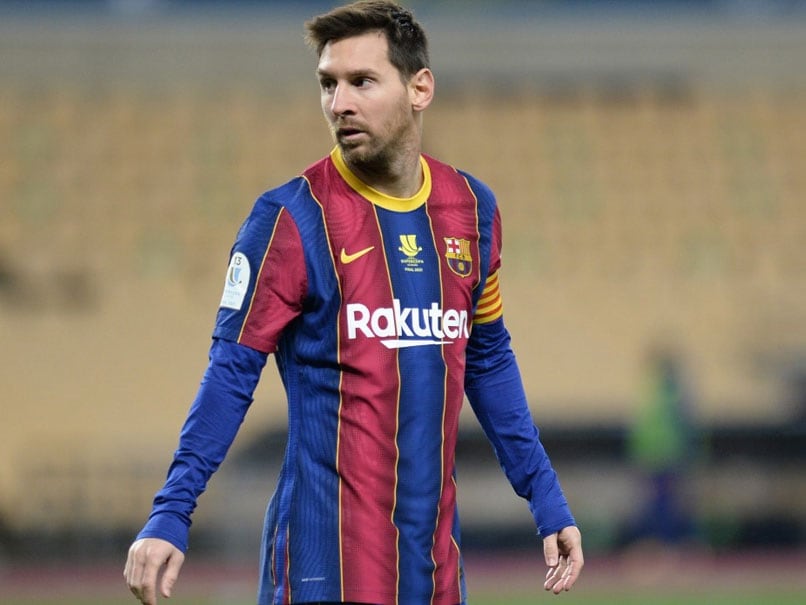 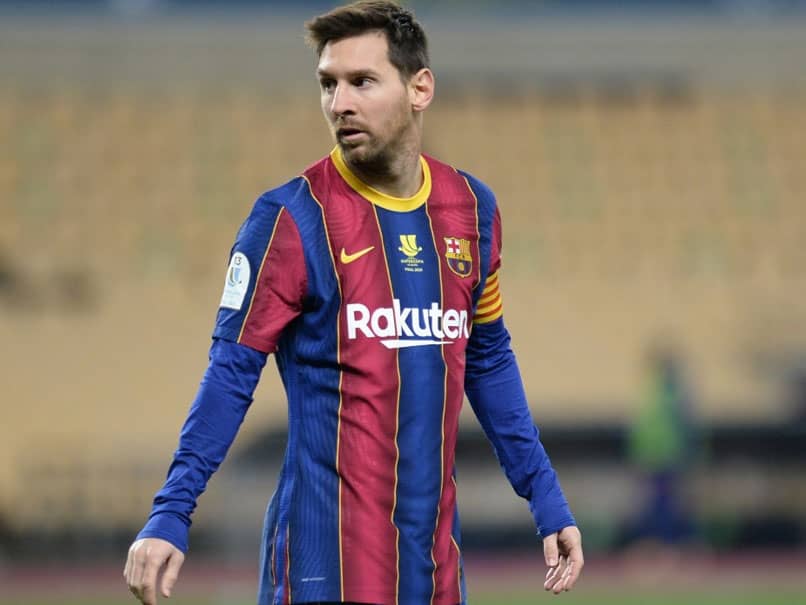 Last year, Lionel Messi had expressed his desire to leave the club.© AFP


As FC Barcelona’s presidential election inches closer, Joan Laporta has said that if anyone other than him is elected as the club’s new president, star player Lionel Messi “won’t stay” at the club. The elections are set to take place on March 7, with Victor Font and Toni Freixa being the other candidates.

Last year, Messi and Barcelona had a fallout after the striker had expressed his desire to leave the club. However, in the end, the Argentine stayed with the club as he did not want to settle matters in court.

“I am sure that if someone else wins the election [other than me], Messi won’t stay at the club,” Goal.com quoted Laporta as saying in a debate between the three candidates.

“I have a good relationship with him, there’s a lot of respect. We’ll make him an offer based on the club’s situation. Maybe we can’t compete financially, but Messi is not ruled by money. He wants to end his career at the highest level possible,” he added.

Barcelona on Tuesday said that a total of 87,479 members have been called to vote in the elections for the presidency and Board of Directors of FC Barcelona.

“Barca’s electoral roll for these elections is made up of 110,290 members with the right to vote, of which 22,811 asked to vote by post and for this reason they can no longer vote in person next Sunday,” the club said in a statement.