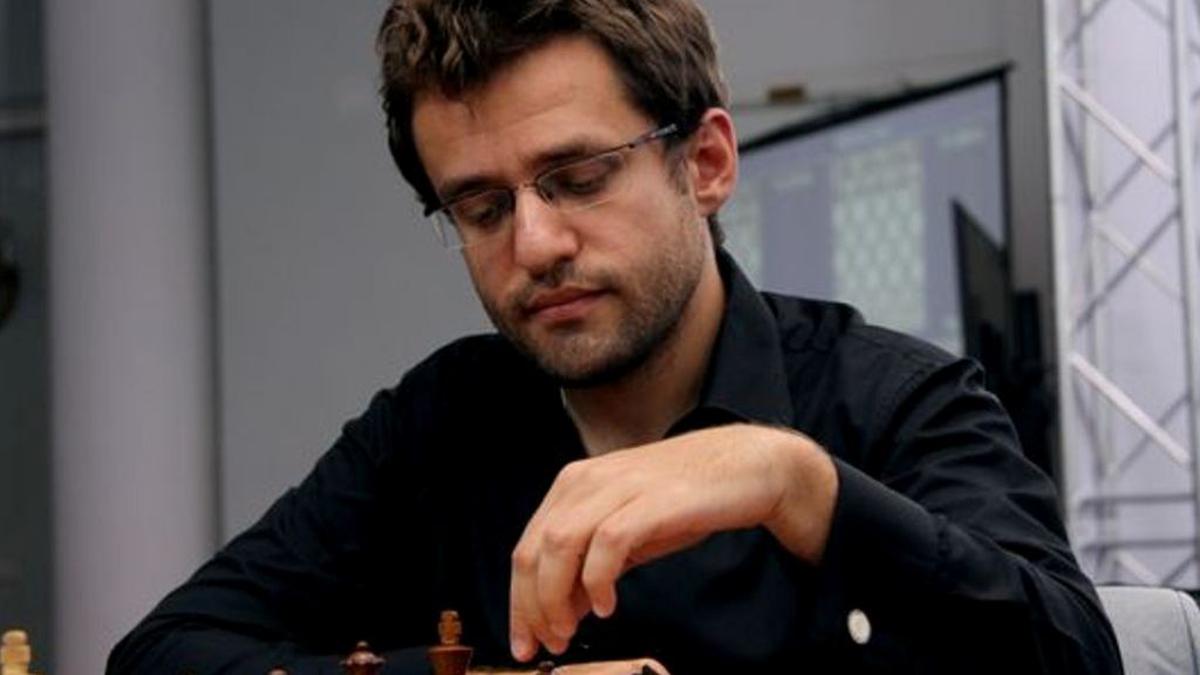 Levon Aronian says he is leaving Armenia, will represent U.S.

Chess grandmaster Levon Aronian said on Friday he was leaving Armenia and would represent the United States, citing what he said was Armenian officials’ indifference to chess as one of the reasons.

The 38-year-old, who is ranked sixth in the world, announced his decision on his Facebook page. “The past year has been very difficult for all of us with a pandemic and a war. In my case, there was personal adversity and the state’s absolute indifference towards Armenian chess,” he wrote, referring to six weeks of fighting between ethnic Armenian and Azeri forces over the Nagorno-Karabakh enclave.

“I was faced with a choice: quit my job or move to where I am valued,” he wrote.

Smbat Lputian, deputy head of the Armenian Chess Federation, said he regretted Aronian’s decision. “This is a big loss for Armenian chess,” he told Reuters.

The U.S. Chess Federation did not immediately respond to a request for comment. The Saint Louis Chess Club said Aronian was relocating to the U.S. city to continue his career and would represent the United States at future competitions.

The International Chess Federation (FIDE) said it could not comment on Aronian’s intentions and plans. “A player can represent the country/federations where he resides,” FIDE said. “That doesn’t necessarily imply that he changes his nationality.”

Aronian’s move follows political unrest in Armenia, where Prime Minister Nikol Pashinyan condemned what he said was an attempted coup on Thursday after the army demanded he quit.