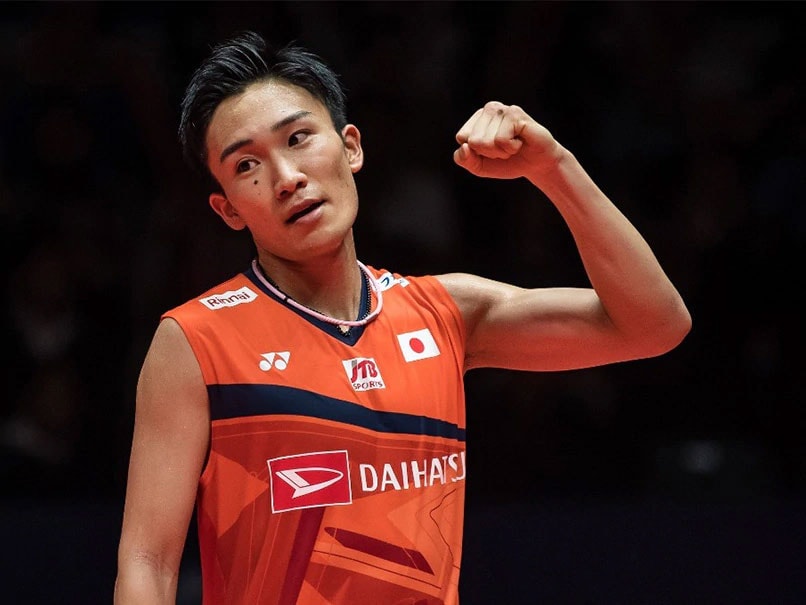 
Japan’s badminton world number one Kento Momota on Wednesday announced his long-awaited return to competition as he begins his bid for home glory at the Tokyo Olympics nearly a year after suffering serious injuries in a car crash. Momota will compete at the All-Japan national championships in Tokyo later this month before playing in the Thailand Open in January following a difficult year in which he feared his career might be over after fracturing an eye socket in the accident.

“I’m nervous but I’m really looking forward to it,” said Momota, who was badly hurt when the vehicle taking him to Kuala Lumpur airport just hours after he won the Malaysia Masters was involved in an accident that killed his driver.

“I’m really looking forward to playing against the best international players after such a long time.”

Momota admitted his “spirit was almost broken” after undergoing surgery on his eye socket in February, which left him with impaired vision.

But the 26-year-old later declared himself “fully recovered” and refocused his sights on gold at the coronavirus-postponed Tokyo Games.

Momota is hoping to recapture the form that saw him win a record-breaking 11 titles last year as he tries to claim a third straight national crown before heading to Bangkok for the resumption of the badminton world tour.

“I haven’t played matches recently so it’s difficult to know what’s working and what I need to work on,” said Momota.

“But thanks to my sponsors, I’ve been able to practice each day without stress.”

Three postponed tournaments on the tour will be played back-to-back in Thailand in January, with the finals to be held at the end of that month.

The coronavirus pandemic decimated badminton’s international calendar, with October’s Denmark Open — which Momota did not enter because of fears over the virus — the only tournament since March.

Momota has kept training, however, and even found time to offer his services as a coach on social media, triggering thousands of responses.

“There has been a lot of gloomy news with the coronavirus recently, so I’m really happy that these tournaments are taking place,” he said.

“Sport has the power to make people feel better, so I want to do my best to show my appreciation and help give people a positive outlook.”

Momota is one of Japan’s brightest hopes for a gold medal at the Tokyo Games, which were postponed in March over the pandemic and are now scheduled to start on July 23, 2021.

He missed the 2016 Rio Olympics after being banned for illegal gambling.

Netflix’s The Queen’s Gambit Is Getting A Stage Musical