Young Indian Grandmaster Arjun Erigaisi got the better of Liem Quang Le of Vietnam to set up a final clash with world no. 1 Magnus Carlsen in the Julius Baer Generation Cup online rapid chess tournament.

While the 19-year old Erigaisi had to fight hard to subdue the challenge of his Vietnamese rival, Carlsen won 3-1 against German Vincent Keymer.

In the Erigaisi-Liem Le match, the first game ended in a draw before the Indian won the second to go ahead. A draw followed in the third before the Vietnam player drew level with a 32-move victory.

However, in the tie-breaker, it was Erigaisi all the way as he won two straight games to book a spot in the final.

Carlsen was made to work hard for his passage into the final by Keymer. The teenager fought to stay in the match as both games 1 and 2 ended in draw before the World No.1 broke through to win the next two.

The USD 150,000 event’s two-day final begins late on Saturday with the first match being a ‘best of four games’ encounter. The second match will take place on Sunday when the winner will be crowned.

Earlier, Carlsen had topped the preliminary standings with 34 points followed by Erigaisi. Indian R Praggnanandhaa was in fourth place.

The event features 16 players spanning three generations and is being held on a round-robin-cum-knockout format.

“They Are The Favourites”: Ex-BCCI Selector On Potential T20 World Cup Winner. It’s Not India – SportsDicted 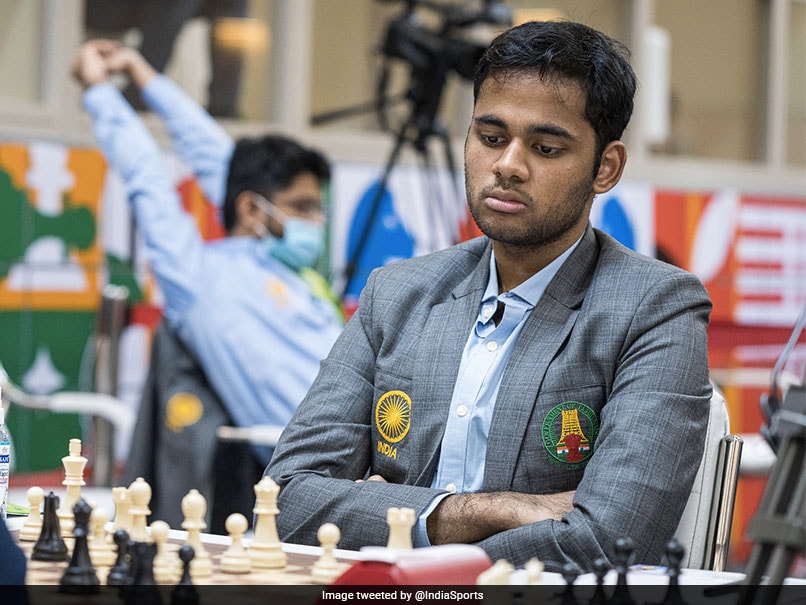