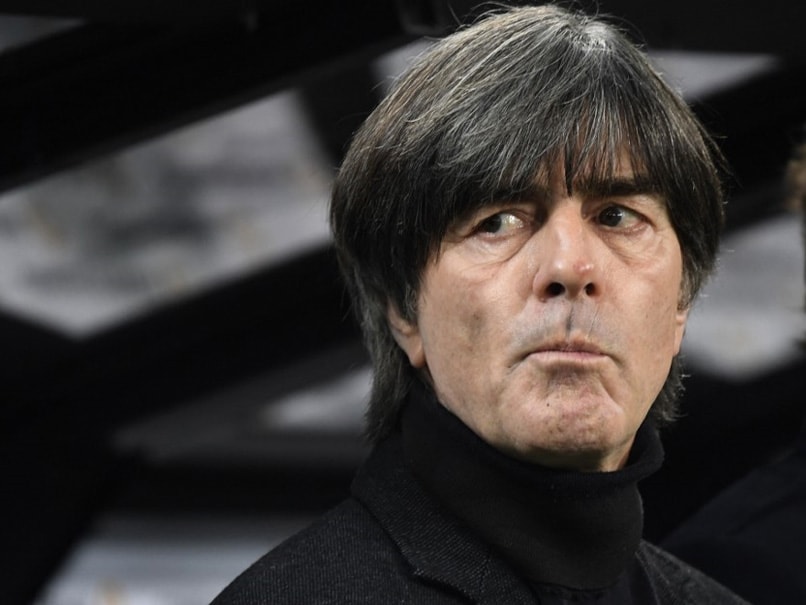 
Germany’s World Cup-winning head coach Joachim Loew will step down after the European championships this July, the German football association said on Tuesday. Loew will leave with a year left on his contract having signed up until the 2022 World Cup finals in Qatar. In a statement, Loew said he was “full of pride and enormous gratitude” after nearly 15 years as national coach and that he was “motivated” for his swansong at the rearranged European championships from June 11-July 11.

Fritz Keller, the president of the German football association (DFB), said Loew’s decision “gives us the necessary time to name his successor calmly”.

Liverpool manager Jurgen Klopp and Bayern Munich boss Hansi Flick, who was Loew’s assistant coach when Germany won the 2014 World Cup, have been mentioned as early frontrunners for the job.

Loew has vowed to go out on a high at the European championships but Germany face a tough task to has been drawn in the same group as world champions France and holders Portugal.

“I still feel the will, great energy and ambition,” Loew insisted.

“I will do my best to make our fans happy and be successful at this tournament.”

The 61-year-old nicknamed “Jogi” has been in charge of Germany since 2006. The 2014 triumph in Brazil, where his side beat Lionel Messi’s Argentina in the final thanks to Mario Goetze’s extra-time winner, was the highpoint of his reign.

But Loew has faced three years of criticism since holders Germany crashed out of the 2018 World Cup in Russia at the group stage.

The calls for him to resign grew louder since Germany were hammered 6-0 by Spain in the Nations League last November.

Until the 2018 debacle, the Germans had reached at least the semi-finals of every tournament under Loew.

“I have worked with the best footballers in the country and supported them in their development,” Loew said on Tuesday.

“I have had great triumphs with them and painful defeats, but above all many wonderful and magical moments – not just winning the 2014 World Cup in Brazil.”

The fallout from the debacle in Russia tainted his legacy as he struggled to rebuild the team.

His decision in March 2019 to end the international careers of veterans Thomas Mueller, Jerome Boateng and Mats Hummels soon backfired.

The assured performances of Mueller and Boateng in 2019/20 helped Bayern Munich win the Champions League title and led to Loew constantly having to defend his decision to sideline them from the national setup.

Recently Loew has hinted that he may recall the exiled trio for Germany’s World Cup qualifiers at the end of March.

His record as coach is an impressive 120 wins in 189 games with Germany as well as 38 draws and 31 defeats.

“The DFB knows what it has in ‘Jogi’, he is one of the greatest coaches in world football.

“Jogi Loew has shaped German football like hardly anyone else over the years and has helped it achieve the highest international reputation.”