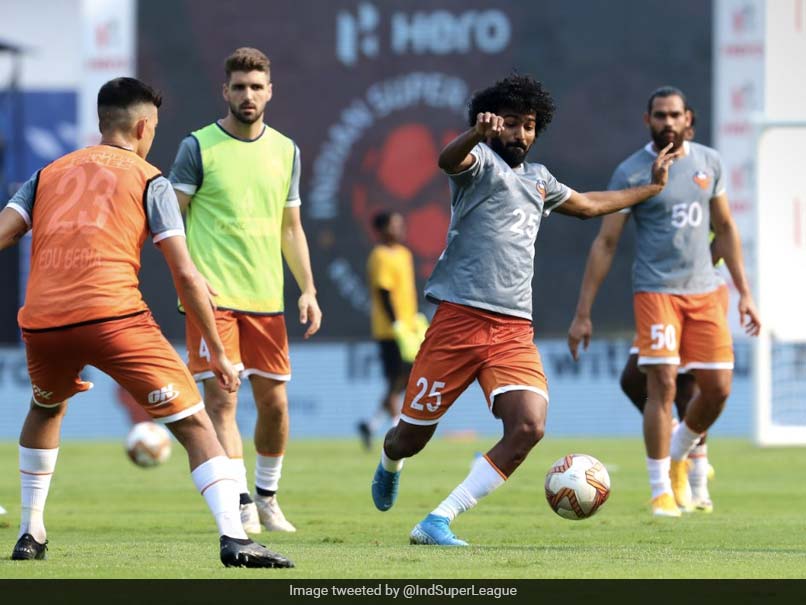 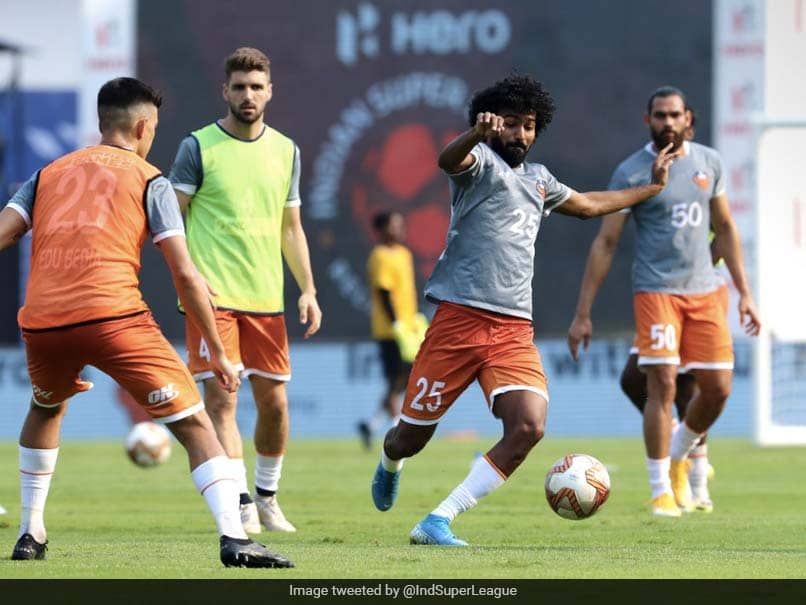 ISL: FC Goa players during a training session during the ongoing season.© Twitter

FC Goa also qualified for the semi-finals of the ISL after playing out a goalless draw against Hyderabad FC on Sunday.