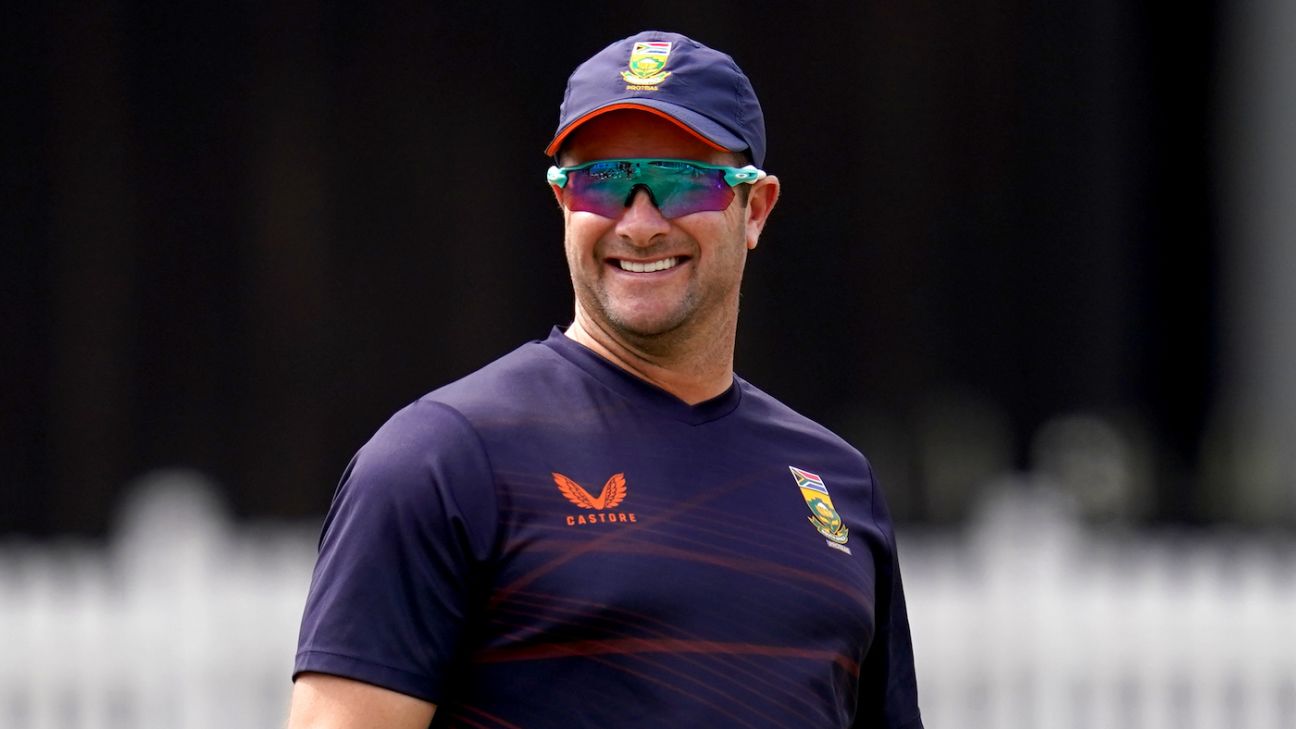 Mark Boucher has been appointed as the new Mumbai Indians coach, his stint beginning from the 2023 edition of the IPL. The announcement came a day after ESPNcricinfo had reported that Boucher, the head coach of the South Africa men’s national team till the end of their campaign at the upcoming T20 World Cup, was the frontrunner for the position. The vacancy opened up after Mahela Jayawardene was elevated to a more global role within the Mumbai Indians group, which now has teams at the IPL, the SA20 league and the UAE’s ILT20.