Mike Hesson, the director of cricket operations at the Royal Challengers Bangalore, has backed the team’s INR 15 crore recruit Kyle Jamieson despite the fast-bowling allrounder having a forgettable T20I series against Australia.

In the first four T20Is of the series, Jamieson has conceded 175 runs in 16 overs – economy rate of 10.94 – for just one wicket. But Hesson, talking to Sky Sports NZ after the third match – said that Jamieson shouldn’t be judged on his recent outings.

“He’s struggled, probably for the first time in international cricket really, which I don’t think is a bad thing,” Hesson said in a conversation with Ian Smith. “He’s battled to find his lengths, which when you’re put under pressure, that can happen. And pressure not only from the opposition but also the weight of expectations. For Kyle, I don’t think it’s a bad thing.

“He’s a smart enough cricketer, surrounded by good people, and he’ll come out of the other side. When you look at a player, you don’t look at a player just over a very short period of time. You look at the characteristics that he’s got. He’s got some good fighting qualities. He struggled, he didn’t find his lengths, he looked like he lost his run-up. We know he’s a very good player and although we would like him to be performing better, we’re not too worried just yet.”

The tall right-arm quick had received the second-highest bid at last month’s IPL auction, going at over US$ 2.5 million following a three-way bidding war between the Royal Challengers, the Punjab Kings and the Delhi Capitals.

Hesson has spent large portions of 2021 in India. Having arrived in the country before the IPL auction in Chennai, he has stayed back, shifting base to Bengaluru thereafter, where the franchise is beginning a camp soon. He has also been following the Vijay Hazare Trophy matches, India’s premier domestic 50-over competition, some matches of which have been staged in the city.

“I’ve been watching domestic cricket for the last week, one-day cricket in Bangalore,” Hesson said. “A lot of our players have been playing there, and we start a camp in two days’ time with six or seven guys who aren’t involved with India or international cricket. We’d like to get the squad together in the early twenties of March when the final IPL dates get settled. There’ll likely be a five-seven-day quarantine period that people will have to go through, and then the tournament is set to start early to mid-April.”

Sreshth Shah is a sub-editor at ESPNcricinfo

Will Smeed expressed his joy at 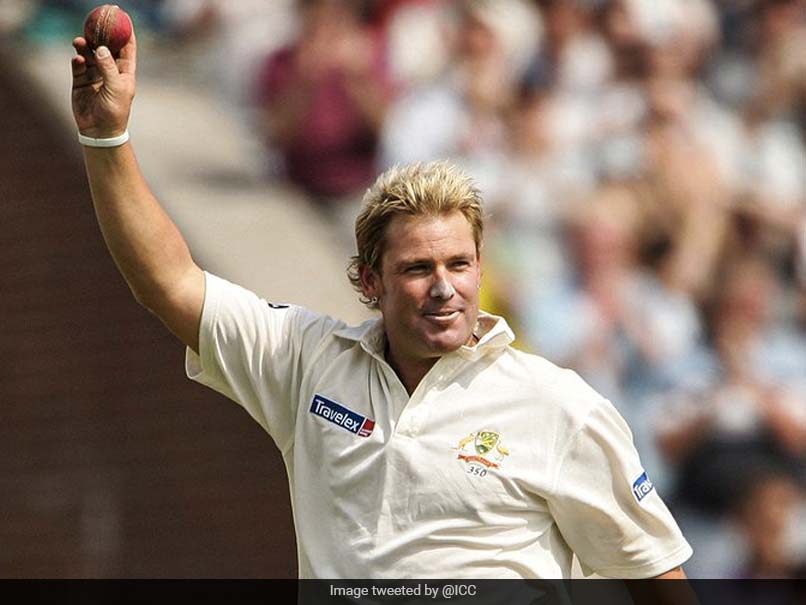