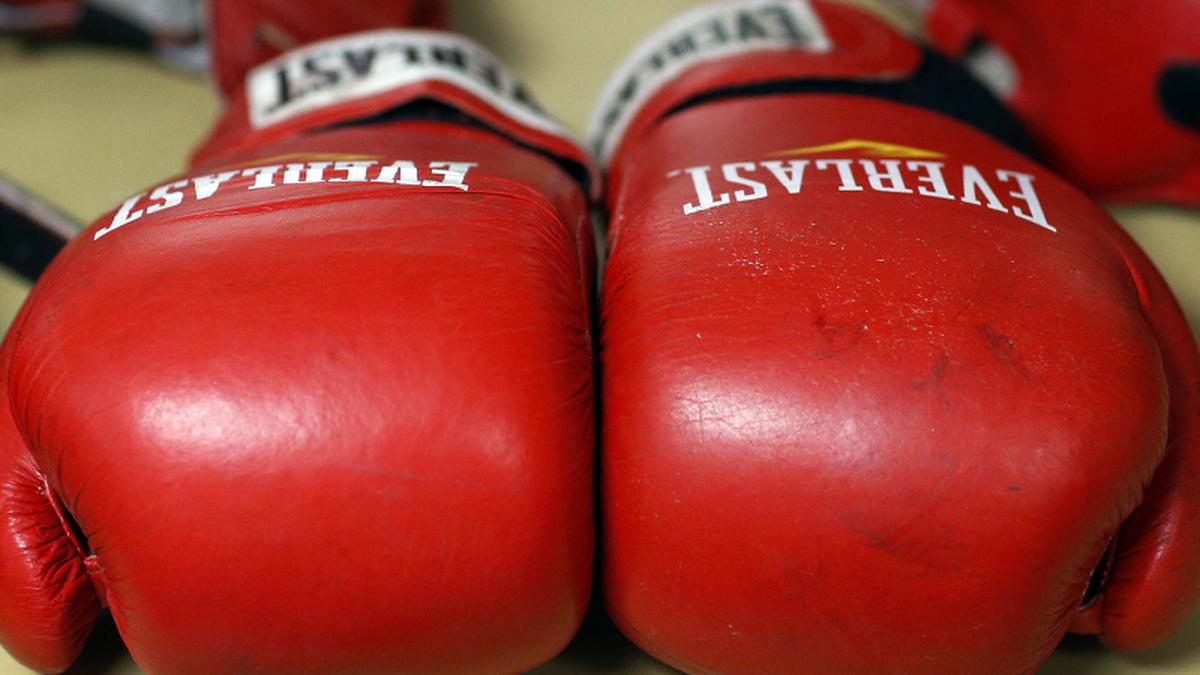 Investigator warns boxing to change to save Olympic status – Sportsdicted

Fighting to keep their sport in the Olympics, boxing officials were warned on Monday to change its historical culture of breaking the rules.

Investigator Richard McLaren said “corruption abounded” in the world boxing body formerly known as AIBA as he delivered a final report commissioned by the new leadership trying to win over the IOC and get reinstated in the Olympics.

McLaren traced a legacy of financial and bout integrity issues to the 2006-17 presidency of C.K. Wu, though he also pointed to continued alleged misconduct at recent boxing tournaments.

The 114-page final investigation report highlighted ongoing concerns with “unjustifiable” judging scores and warnings by referees to boxers, plus secret signaling between officials in arenas.

“The people in the sport must change,” McLaren said. “They have ingrained learned behaviors in a culture that has historically not respected ethics or integrity.”

A total of 22 “high-risk officials” have been removed from selection as part of improved vetting of judges and referees, McLaren said at a news conference, with three cases sent for disciplinary action and 15 more officials placed under stricter monitoring.

Bouts at the 2016 Rio de Janeiro Olympics fixed by “complicit and compliant” referees and judges were detailed by McLaren last year and fueled the International Olympic Committee’s doubts about boxing’s ability to reform.

The IOC removed AIBA in 2019 from any involvement in the Tokyo Olympics and boxing has been left off the list of sports for the 2028 Los Angeles Olympics.

Given until mid-2023 to convince the IOC, the rebranded International Boxing Association under its Russian president Umar Kremlev enlisted McLaren to identify its past problems and help drive change.

“If the sport is to retain its place in the Olympic family it needs to act now,” the Canadian law professor said on Monday.

He highlighted the financial crisis and fallout from Wu’s misguided “big dream” to organize a professional boxing series for accelerating AIBA’s decline.

“Corruption abounded,” McLaren said. “The trickle-down effect was that officials at all levels of the sport felt they could bend the rules with impunity.”

Wu was a long-time IOC member who, the investigation suggested, was distracted at AIBA by his failed run for the Olympic body’s presidency in 2013. He was one of six candidates in the election won by Thomas Bach.

The Taiwanese official was replaced at AIBA by Gafur Rakhimov, who had alleged ties to drug trafficking and who voters chose despite IOC concerns.

The IOC has also been unconvinced by Kremlev, elected first in 2020 and who cleared IBA’s debts by bringing in Russian energy firm Gazprom as a sponsor.

“Whatever the debate about the source of funds,” McLaren’s report said, “exacerbated by the Russian invasion of Ukraine, there is no doubt that the Gazprom sponsorship has saved AIBA.”

Recommendations to build trust in boxing’s governance and the integrity of future bouts included setting up a training academy for judges and officials. The Lausanne-based boxing body should also have stricter control around the field of play with fewer people accredited.

“I am confident that boxing is not down for the count,” McLaren concluded. 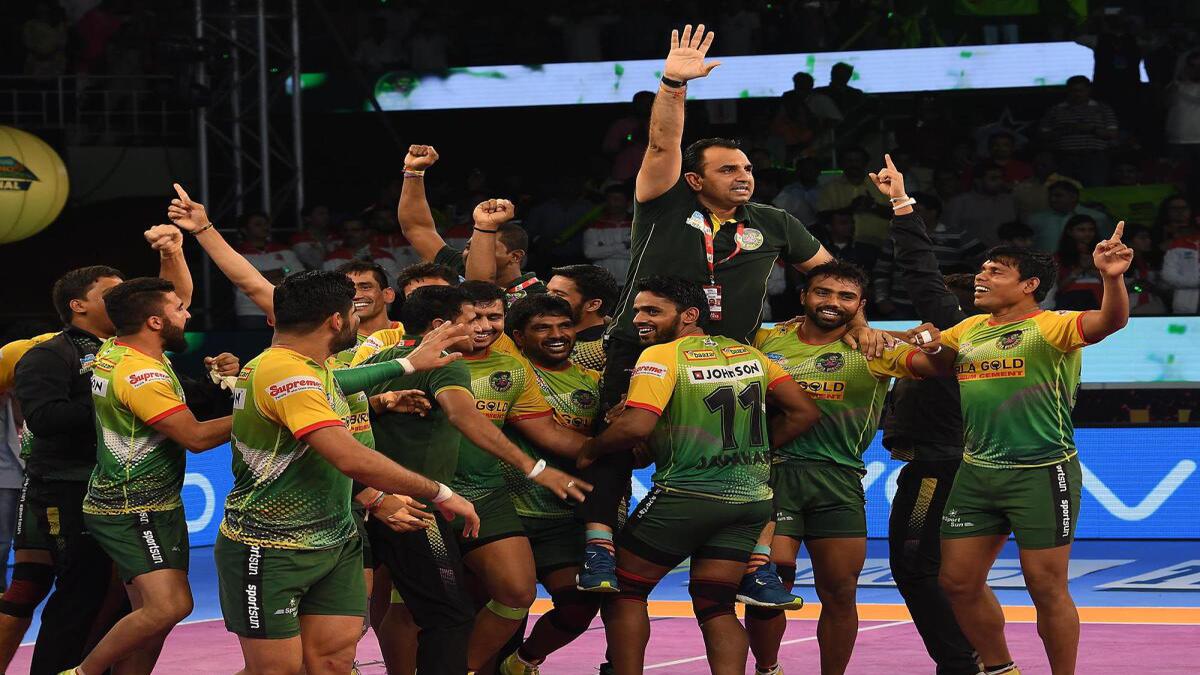 PV Sindhu has moved into the second