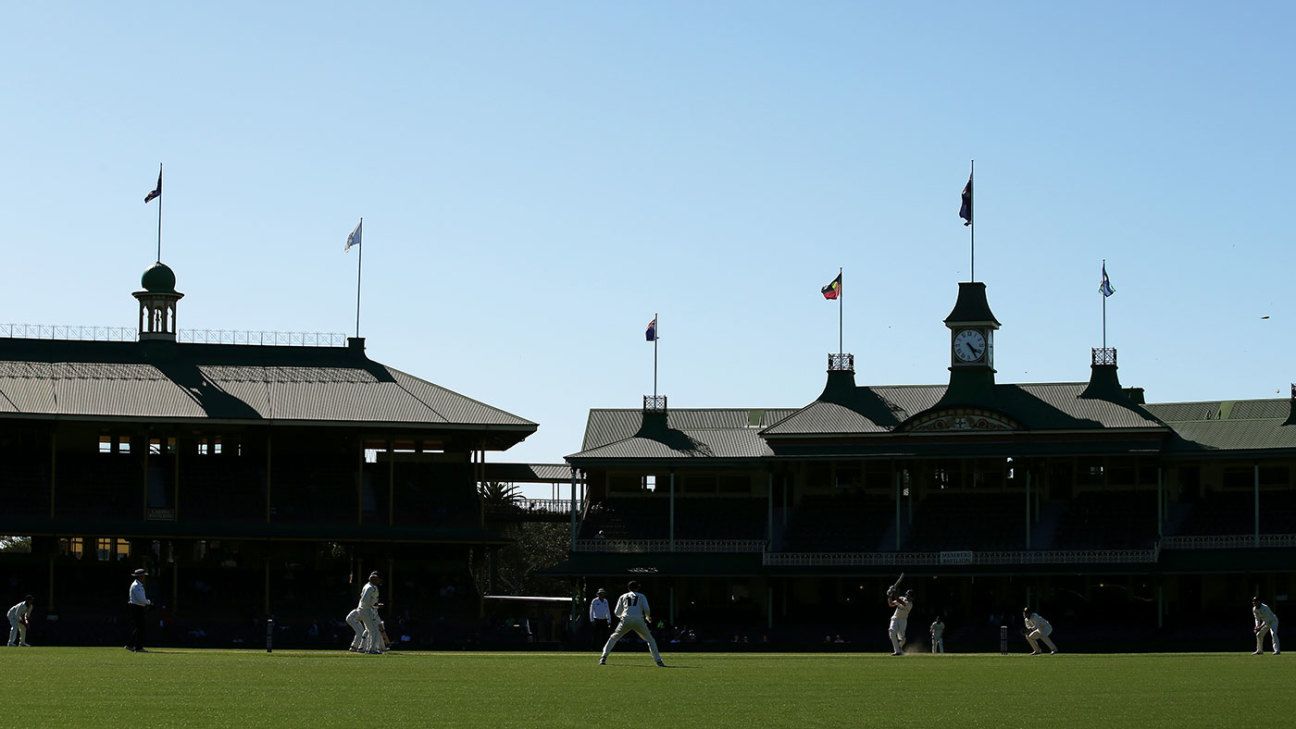 Cricket Australia has marked International Women’s Day by committing to addressing gender imbalances in the game, including the lack of statues of female cricketers around the country.

The governing body said there were 73 statues or sculptures of male cricketers in Australia compared to none of women, but that imbalance would soon be reduced a little with pieces commissioned for the country’s two best-known grounds.

The SCG, which has life-size bronze sculptures of cricketing greats Stan McCabe, Steve Waugh and Richie Benaud in its precinct, will add a statue of a female cricketer this year.

Another artwork has been commissioned for MCG to commemorate last year’s final of the T20 World Cup, which attracted 86,174 fans to the venue.

“We are committed to challenging ourselves to continue to address gender inequality across our game,” Cricket Australia’s interim chief executive Nick Hockley said in a news release. “So many challenges have been presented since that day, and it is now more important than ever that we keep pushing for equality in cricket and keep building the momentum established before the pandemic.”

Cricket Australia has formed a “Recognition of Women in Cricket Working Group” which, among other projects, will decide on the subject of the SCG sculpture.

“It’s going to be a pretty incredible list to choose from,” working group member and Australia vice-captain Rachael Haynes told reporters in front of the Benaud statue at the SCG.

“Just for a player who’s been involved for a long time, it’s going to be nice to walk in to a stadium like the SCG and be able walk past some of the heroes who have led the way.

“I’m looking forward to learning about our history and the contribution some of these female players have made.”