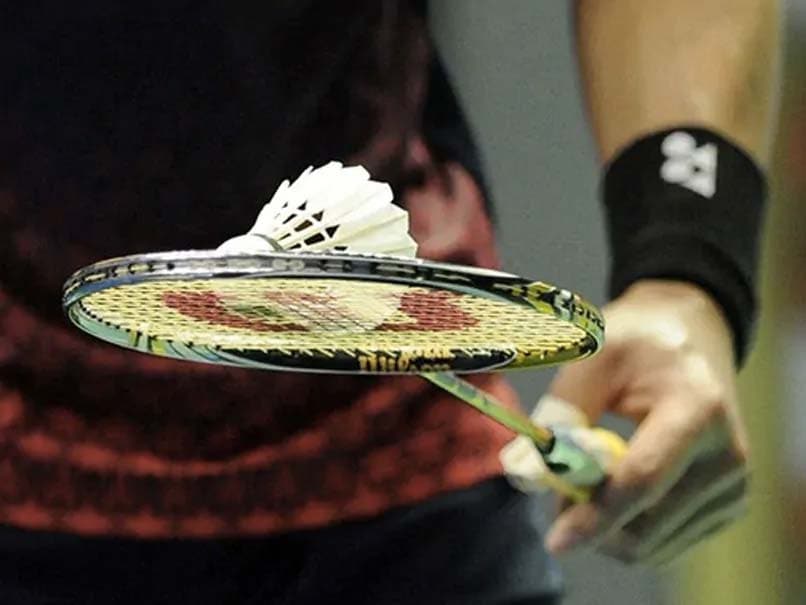 
An international badminton competition due to take place this spring in Japan has been cancelled, organisers said Saturday, the latest sporting event to be hit by virus travel restrictions just six months before the Tokyo Olympics. The Yonex Osaka International Challenge for young players was called off “because it is difficult to host foreign players” under current immigration rules, the Nippon Badminton Association said. An association spokesman told AFP that he was concerned about the fate of other badminton competitions used as qualifiers for the Olympics.

“We are worried about whether competitions scheduled for March onwards — which will be used as part of the selection process for Olympic athletes — will be held as scheduled,” he said on condition of anonymity.

The cancelled competition had been scheduled to take place from March 31 to April 4.

Large parts of Japan including Tokyo and the western city of Osaka are under a state of emergency to tackle a spike in coronavirus cases, with borders closed to almost all foreigners with no exception for athletes.

The first Tokyo Olympics test event of 2021, an artistic swimming competition scheduled for March, was postponed on Thursday for two months — also because of travel restrictions.

On the same day, it was announced that the Japanese team had withdrawn from a women’s four-nation football tournament in Florida next month because of the surge in Covid-19 infections in Japan.

The Tokyo Olympics — initially set to take place last year but postponed due to the virus — are set to start on July 23.

Despite growing concern over the event’s feasibility, organisers and the IOC insist it can be held safely.

Japanese Prime Minister Yoshihide Suga vowed Friday that the Olympics would be held this summer “as a symbol of global unity” to “bring hope and courage to the world”.

The state of emergency, which requests restaurants and bars close early, will remain in place in affected areas until at least February 7.

While Japan has seen a smaller coronavirus outbreak than many other countries, with around 5,400 deaths overall, doctors warn hospitals are at risk of collapse.

Outriders Demo Guide: The Trickster Is The Best Class For Solo Play